Saving and creating jobs in a recession and the current situation in the economic crisis, in part due to the sanctions imposed by the Russian Federation - is a priority for every state. Powered by article analysis of the structural changes on the example of the federal city of St. Petersburg reflects the dynamics of the number of employees by main activity. Analysis of data of the number of employees on key sectors of the economy is an indicator of both development and current state of the real sector of the Russian economy.

The article describes the main measures related to the sustainablt development of economy and social sphere in Saint-petersburg, the necessary actions to change the tariff policy in the conditions of crisis and sanctions regime. 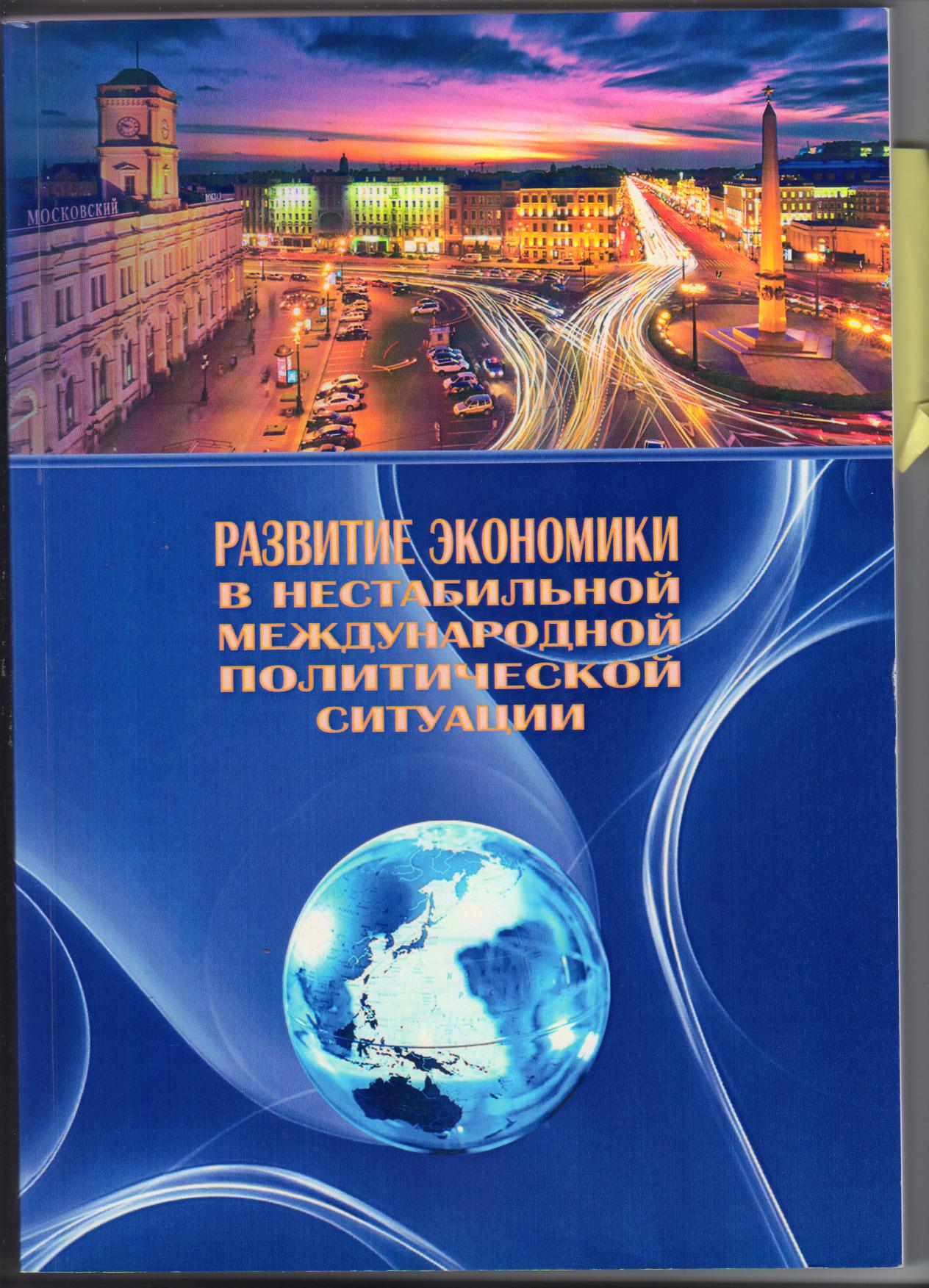 Институт минимальной заработной платы в странах ОЭСР
Вишневская Н. Т. Проблемы рынка труда. WP3. Высшая школа экономики, 2005. № 03.
The paper examines the institute of minimum wage in developed and transition economies and in a number of the developing countries. First of all the institutional mechanism of minimum wage fixing is considered. One of the sections explores the dynamics of absolute and relative levels of minimum wage. The special attention is paid to the impact of the institute of minimum wage on the labour market. The author considers the mechanism of transmission of the minimum wage increases on the employment and unemployment dynamics. The paper also contains the result of the empirical research. The experience of many countries witnesses that large increases in minimum wage levels lead to the stagnation of the employ-ment, especially of the disadvantaged groups. The negative effect is larger for the companies with higher share of labour costs and more active use of unqualified labour, that is small businesses and agricultural enterprises. One of the main conclusions is that the minimum wage is not an effective tool of the poverty reduction as the majority of the recipients live in households of average and upper average income.
Численность и состав российской бюрократии: между советской номенклатурой и госслужбой гражданского общества
Гимпельсон В. Е. Проблемы рынка труда. WP3. Высшая школа экономики, 2002. № 05.
Современный взгляд на исследование авторитарности в России
Григорьева Е. Б. Вестник Томского государственного университета. Философия. Социология. Политология. 2012. № 3(19). С. 177-191.