Future representations during transition into adulthood were investigated. 90 senior pupils from three different development contexts participated in the study, namely, respondents with diagnosis “infantile cerebral paralysis” (ICP), orphans, and normative adolescents. The “Purpose in life” scale (adapted by D.A. Leontiev) and essay “My future” were used. Longitudinal study included three measurements, when respondents were aged 15-16, 17, and 18. Two hypotheses were set up: the future representations content and dynamics depended on a) development context, and b) transition phase. The both hypotheses confirmed. The future representations have been becoming more negative in participants with ICP, contradictory and non-realistic in orphans, and positive and realistic in normative group during transition. In addition, future representations changes differed in the three groups very strong. In participants with ICP, the most intensive change was in phase between the first and second measurement, in normative group – in the end of the crisis, and in orphans the dynamics was all slowed. 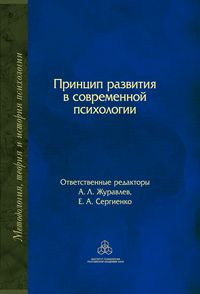