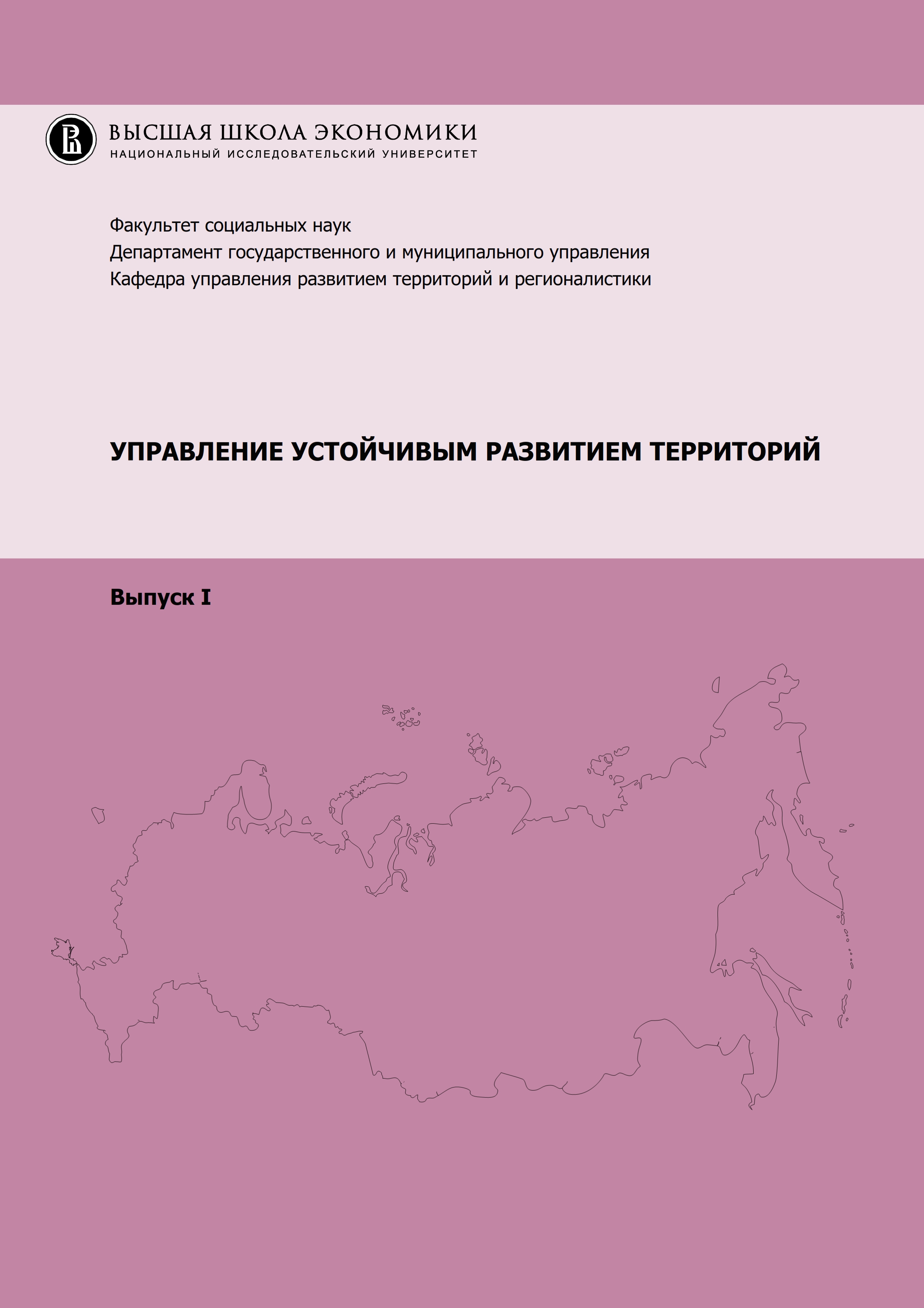 Towards the New Understanding of Sustainable Development
Makarov I. A. In bk.: Proceedings of the Workshop "Innovation, Philosophy, Scientific Realism and Methodology in Green Economics: Reworking the Meaning of Data, Facts, Truth and Reality". Reading: Green Economics Institute, 2011. P. 150-154.

The article present of a model of sustainable development of the largest companies in the region and in the territory. The model allows evaluating the sustainable character of a company's development through comparison of the planned and real data, and to discover its non-balanced dynamics.

In the article the necessity of institutional changes on the way to sustainable ecological-economic development and the multidirectional nature of the process is proved. The authors offer the ways of forming effective institutional mechanism. And the features of institutional transformations in Russia are emphasized.

Green economy is the future of humanity: Materials of International Scientific and Practical Confernce, 24, 25th of May 2014 y.
Vol. IV. 2014.

International Scientific and Practical Confernce "Green economy is the future of humanity" is aimed at finding solutions to create stable and efficient model of economy; the basis for such economy model is the country's trasfer to the stabl path of development.

Институт минимальной заработной платы в странах ОЭСР
Вишневская Н. Т. Проблемы рынка труда. WP3. Высшая школа экономики, 2005. № 03.
The paper examines the institute of minimum wage in developed and transition economies and in a number of the developing countries. First of all the institutional mechanism of minimum wage fixing is considered. One of the sections explores the dynamics of absolute and relative levels of minimum wage. The special attention is paid to the impact of the institute of minimum wage on the labour market. The author considers the mechanism of transmission of the minimum wage increases on the employment and unemployment dynamics. The paper also contains the result of the empirical research. The experience of many countries witnesses that large increases in minimum wage levels lead to the stagnation of the employ-ment, especially of the disadvantaged groups. The negative effect is larger for the companies with higher share of labour costs and more active use of unqualified labour, that is small businesses and agricultural enterprises. One of the main conclusions is that the minimum wage is not an effective tool of the poverty reduction as the majority of the recipients live in households of average and upper average income.
Usage of Sustainable Development Report As a Mean For Best Ethics Corporate Practices communication: Case of Russia
Malyzhenkov P. V. In bk.: La sovranità mediatica. Una riflessione tra etica, diritto ed economia.. Vol. 6. Milan: CEDAM, 2014. P. 375-388.

This illuminating book combines theory and practice to analyze the experiences and impacts of foresight activities in various European countries. It includes case studies with a focus on different societal issues including national development, science and technology, and sustainable development.