The army which enabled China to be united under the flags of Kuomintang party in 1928, the most prominent representatives of the military and political elites of Kuomintang and the Communist party of China; fractions and influential groups, intelligence organizations, propaganda apparatus, mass public organisations, a complex web of professional, party and "informal" networking between the representatives of rival political forces - all of those were brought about by the officer school known as Huangpu, established in 1924 by Chinese revolutionaries with a financial and organizational support from Moscow. The book is meant for social scientists, students studying social sciences and a wide range of readers interested in history. 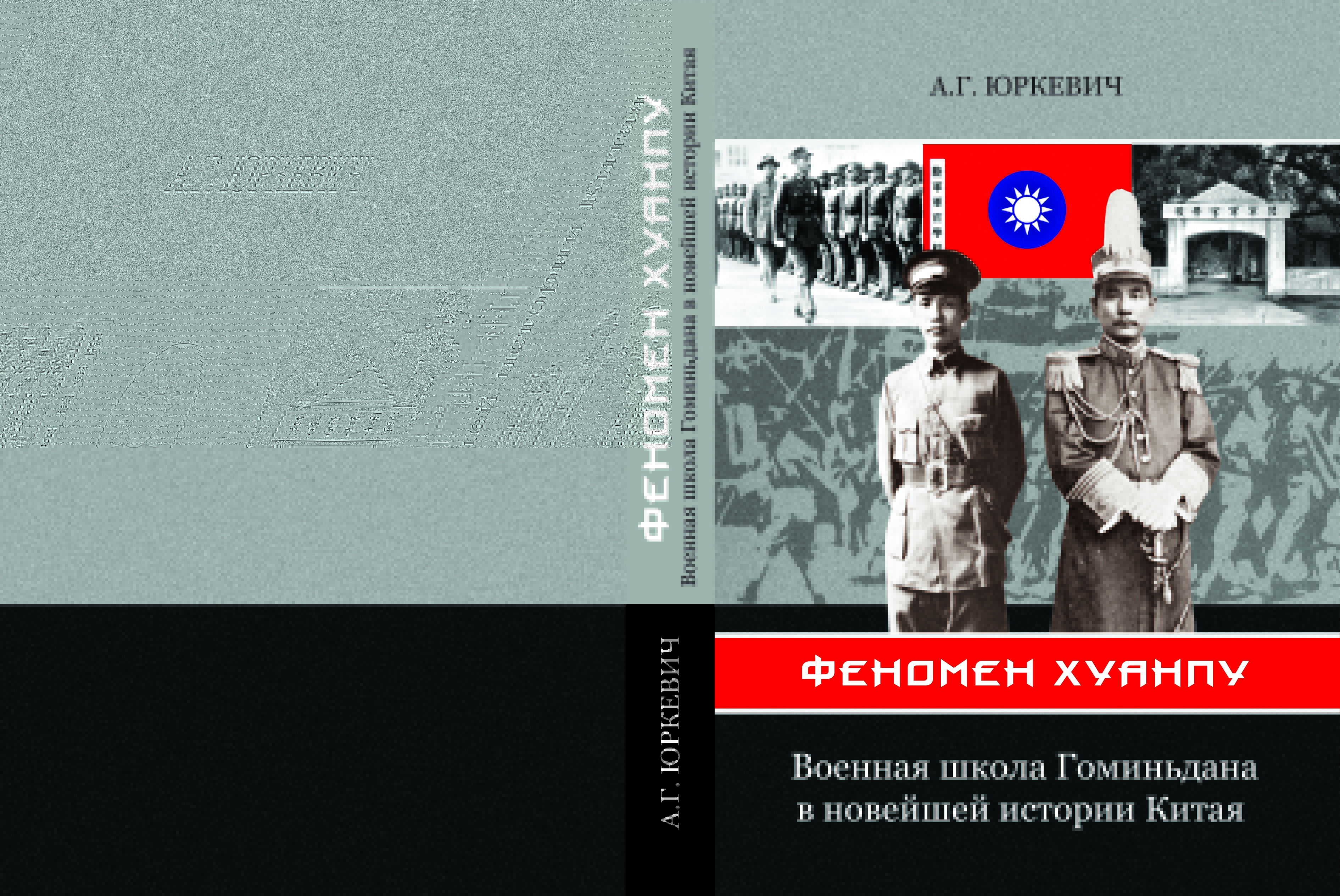 The article dwells on the formation of military and party intelligence and counterespionage bodies, which were controlled by Chiang Kaishek, the leader of the Guomindang party, in the second quarter of the XXth century. The author demonstrates that the base of this bodies were the staff and political institutions of the Huangpu (Whampoa) Military Academy, which were founded with the assistance of the USSR and the participation of Chinese communists. The foundation of the Guomindang special services was one of the results of political game by the Chief of the Huangpu Military Academy, Chiang Kaishek, with Soviet advisers. His aim was to use the Soviet assistance in order to resist the Moscow’s plans in China.

The Soviet assistance to the leading political forces in China, including the Guomindang, has been always an object of numerous discussions. Soviet/Russian historians tend to emphasize its major importance for the political development of China, but their Chinese counterparts belittle its significance quite often. Why is it still difficult to evaluate the quantity and the quality of this assistance? What criteria should be used for its objective assessment? These questions are answered in the book by the historian and sinologist Alexander Yurkevich (the National Research University “Higher School of Economics”, Moscow). Judging from documents (some of them have never been known) the author shows why and how Moscow’s assistance to the Guomindang in the 1920’s with advisers, finance and material supplies did not become an instrument of the Moscow plans in China, but rather helped the Guomindang undermine these plans and form its own strategy of  the unification of China.

This book will help specialists in social history, students and general readers interested in the history of China and Russia learn more about the subject.

The authorbelieves that the turning point in the career of Chiang kai-shek, who had no significant  authority in China's political and military circles in the early 1920s, was when he became the head of "Doctor's Sun Yat-sen's Delegation" which visited Moscow in the autumn of the mission helped Chiang Kai-shek take the post of the Commandantof the Whampoa Military Academy and subsequently set up military units under his command.