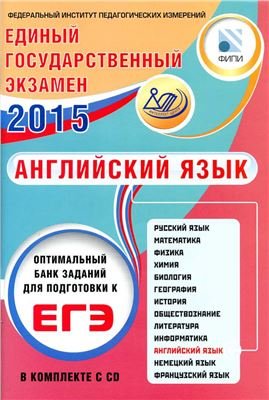 The article is the commentary to the report of O.A. Reshetnikova, the director of the Federal Institute of Educational Measuring Materials, named “Assessment Materials for State Final Attestation. Specifics and ways of development” represented on scientific research seminar “Measuring in social sciences” 20.05.2016. The article also includes suggestions for increasing efficiency of measuring and evaluation procedures taking into account their application.