The models of electro-physical effects built-into Sentaurus TCAD have been tested. The models providing an adequate modeling of deep submicron high-k MOSFETs have been selected. The gate and drain leakage currents for 45 nm MOSFET with PolySi gate and SiO2, SiO2/HfO2 and HfO2 gate dielectrics have been calculated using TCAD. It has been shown that the replacement of traditional SiO2 by an equivalent HfO2 dielectric considerably reduces the gate leakage current by several orders due to elimination of the tunneling effect influence. Besides, the threshold voltage, saturation drain current, mobility, transconductance, etc. degrade witahin 10-20% range. 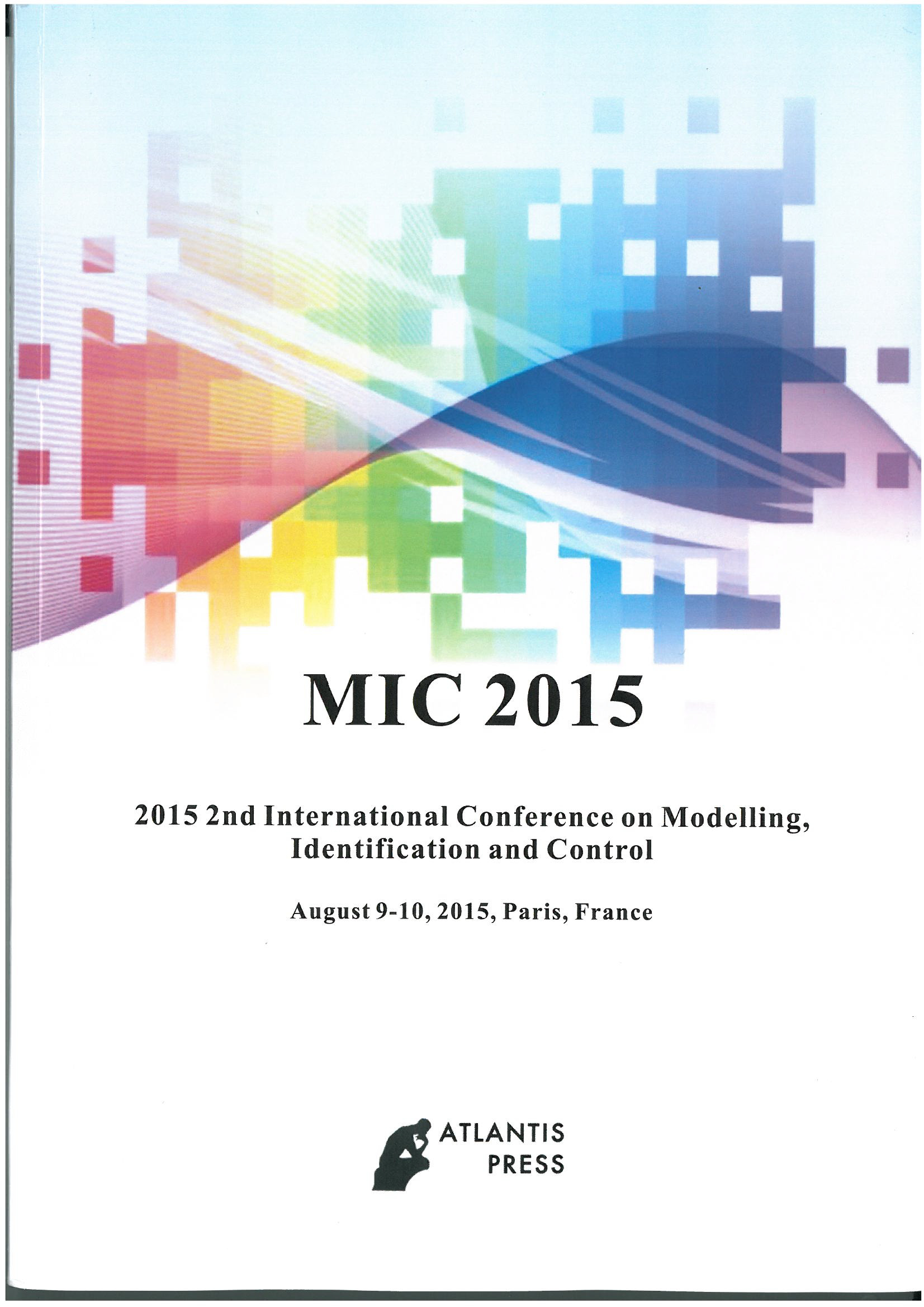 In article an example of application of the system ASONIKA at the design of radio-electronic means is considered. The formulation of the problem and steps of the solution are presented.

Computer simulations and experimental investigation have been carried out for characteristics of the multivibrator with replacement insulators of printed-circuit boards by composite poorly conducting insula-tors. Simulation results are in good agreement with experimental data. Possibility of their effective use in standard digital devices, which prevents emergence of electrostatic discharges it, has been shown.

Higher functionality of today’s electronic products demands high density integration of electronic components. In this field, printed-circuit-board (PCB) are the perspective technology to build a variety of electronic systems for different applications. Two types of boards were investigated: high current for power applications and high density boards for modern electronic equipment.  The set of IR images and temperature-current diagrams for different substrate materials were investigated. Current and temperature limits for all test boards were defined to provide high level of board relectronic system reliability.

Mutagenesis of non-conventional toxin WTX from Naja kaouthia is performed.

Activity of WTX and its mutants on muscle-type and α7-type of nAChRs was studied.

R31 and R32 from the loop II is important for binding to both types of receptors.

Modeling revealed the loop II entering into the orthosteric site of the α7 nAChRs.

‘Three-finger’ toxin WTX from Naja kaouthia interacts with nicotinic and muscarinic acetylcholine receptors (nAChRs and mAChRs). Mutagenesis and competition experiments with 125I-α-bungarotoxin revealed that Arg31 and Arg32 residues from the WTX loop II are important for binding to Torpedo californica and human α7 nAChRs. Computer modeling suggested that loop II occupies the orthosteric binding site at α7 nAChR. The similar toxin interface was previously described as a major determinant of allosteric interactions with mAChRs.

The aim objective of SMMS2015 is to present the latest research and results of scientists related to Simulation, Modelling and Mathematical Statistics topics. This conference provided opportunities for the different areas delegates to exchange new ideas and application experiences face to face, to establish business or research relations and to find global partners for future collaboration.