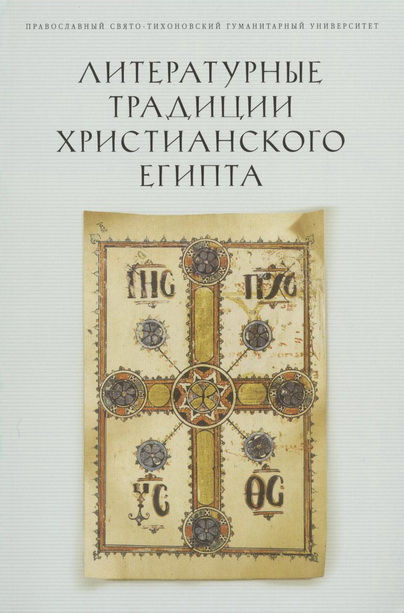 Similar publications
Египетские «Братья-мусульмане» в конце ХХ – начале XXI вв.: история поражения накануне победы
Царегородцева И. А. В кн.: Хакимовские чтения «Россия и арабский мир: история и современность»: Материалы Всерос. науч.-практ. конф.. Уфа: Информреклама, 2012. С. 156-159.
Localization of the News and Urban Unrest: A Media Usage and Protest Location Survey in Cairo
Hassanpour N. SSRN Working Paper Series. SSRN Working Paper Series. Social Science Research Network, 2013
How does disruption of communication effect political unrest? In search for an answer, we examine the news media consumption behavior among Cairo residents in relation to their protest activity during the 18-day Egyptian uprising of 2011. Based on a survey on protest locations and media usage conducted in Cairo, we confirm a significant disparity in the modes of news consumption between steadfast protesters and those who abstained from the protests. Taking the trauma caused by the sudden and ubiquitous censorship of media during the protests as a temporal marker, the survey depicts the approximate dynamics of protest location and media usage in four phases of the Egyptian uprising. We show that dispersion of the protests greatly increased during the first day of the media shutdown on January 28, and that during the second phase of the protests and onwards local news communication between the respondents and their immediate social network neighbors effectively fueled the mobilization. While the nonparticipants mostly used centralized news outlets, including satellite television, the most ardent protesters relied heavily on their local social network for receiving updates on the events.
The Origins Of The Circassian Mamluks A Subject Of Myth-Making
Iliushina M. Humanities. HUM. Basic Research Programme, 2014. No. WP BRP 64/HUM/2014.
Myth, legend, and history appear as constituent components in the ideology of a ruling elite. If the ruling elite is foreign, the ideology acquires a distinctive colouring. A noble lineage which could be traced to common roots shared with the autochthonous population of the country was seen by Mamluks as a tool to maintain and support their authority. A version concerning the origins of the Circassian Mamluks can be found in al-‘Ayni’s treatise which stated that the forefathers of the Circassian Sultan Tatar had been Arabs of the Ghassan tribe. The legendary version of the origin of the Circassian Mamluks narrated reveals an important aspect, which directed and shaped the development of the ideology of the Egyptian ruling elite: the eagerness of the Mamluk sultans and their entourage to find and demonstrate a relation, if remote and vague, to the country’s local population. In the Ottoman period of Egypt, a completely different political landscape together with a new socio-cultural reality necessitated the transformation of the myth: changed are the name of the forefather, his tribal affiliation and certain plot details. After the Ottoman conquest, the Mamluks of high military rank tried to recover and defend their lost positions. Another legendary version which was documented by an anonymous author of the 17th century authenticating the Quraysh origin of the Circassian Mamluks, proving their having a common ancestor with the prophet Muhammad was to sanctify the rule of the Mamluk Beys and make it seem legitimate.
Политико-правовые концепции идеологов египетского движения "Братья-мусульмане"
Царегородцева И. А. Ученые записки Казанского университета. Серия: Гуманитарные науки. 2013. Т. 155. С. 98-110.

The Society of Muslim Brotherhood (MB) is one of key actors in the political process in Egypt, however, its ideological agenda is still a subject of controversy. Some experts regard it as deriving from radical thoughts of Sayyid Qutb, who was a main ideologist of the Society in 1950s and 1960s, while the recent MB leaders claim to refuse it. This paper discusses the fundamental political concepts established by the most significant ideologists of the MB. A number of their basic works reflecting political, legal and social theories were collected and investigated. By analyzing and comparing the basic political ideas reflected in these sources, we were able to discover common roots in the theories of earlier and later generations and to trace differences between their views. It was concluded, that the contemporary MB thinkers generally adhere to modern and even reformist interpretations. This conclusion provides a quite different understanding of the Muslim Brotherhood ideology, which has been primarily perceived as a radical and ultra-conservative since the 1950s.

The book is devoted to several aspects of the face in traditional culture of East and West, from Middle Ages to early Modern Times