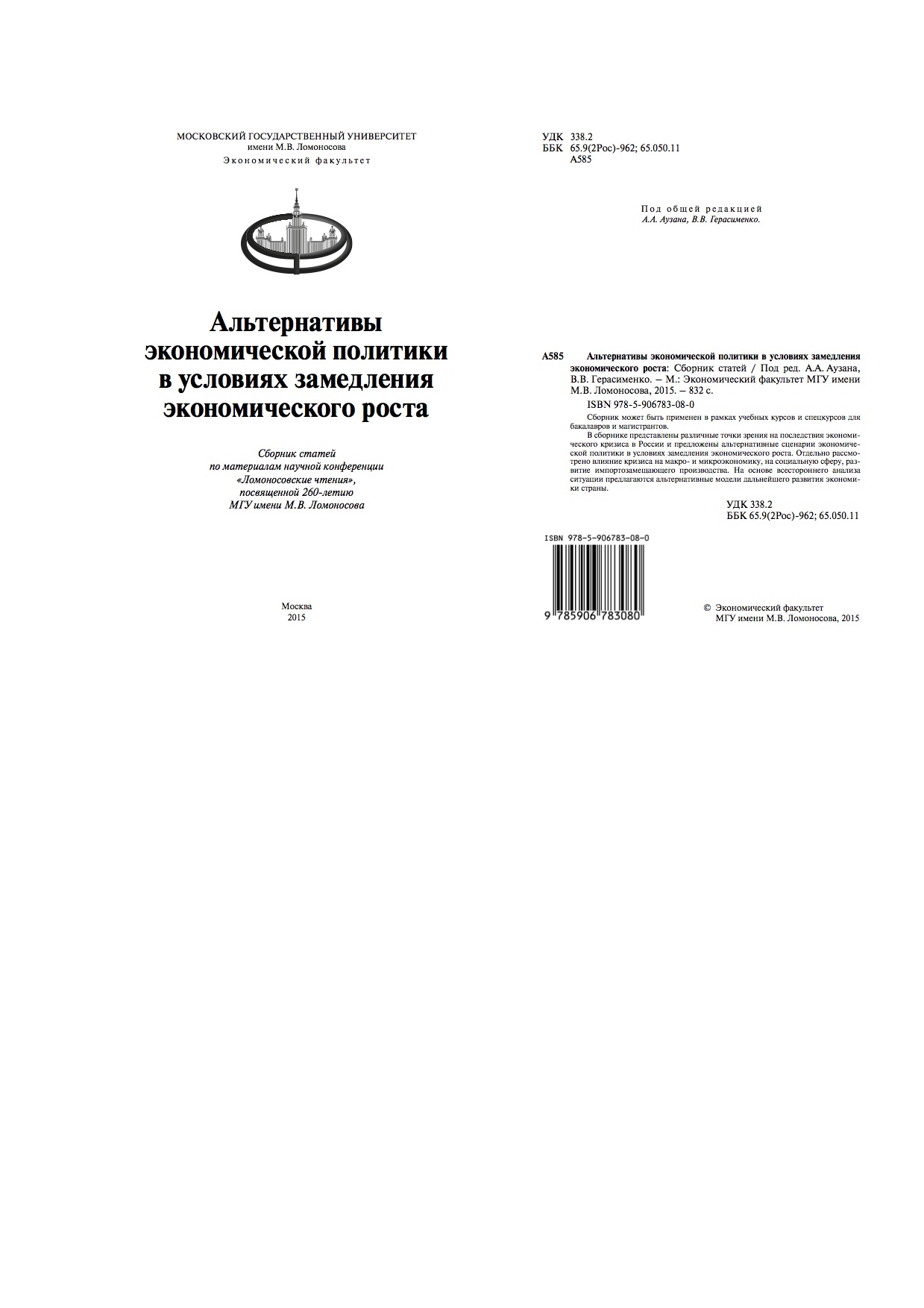 In this paper a study of criminal law mechanism for the protection of property with aim of establishing its relationship with inflation and deflation processes, aggravated in the Russian economy in the current financial crisis. As a result, the author found that the application of the criminal law does not solve the problem of stratification of modern society, but aggravates it.