In his book, Alexander Marey explores the history of the concept of authority. Along with power, authority is one of the most important concepts of political and social philosophy. But despite the fact that the contexts in which the term “authority” occurs, as well as the overall meaning of the concept, are quite familiar, the concept remains understudied, and its history has never before been written. The author examines the nature of authority, the ways in which authority is related to power, morality, politics, and law. In this book, the reader will find answers to many fundamental questions. What is the secret of influence of one person on another? What are the mechanisms of subordination? Why was the concept of authority of such importance for the Roman Republic, for the Christian monarchies of the Middle Ages, and for the authoritarian regimes of the XX century? What might the future of this concept be? All these questions are discussed in the book “Authority, or Submission without Violence”. 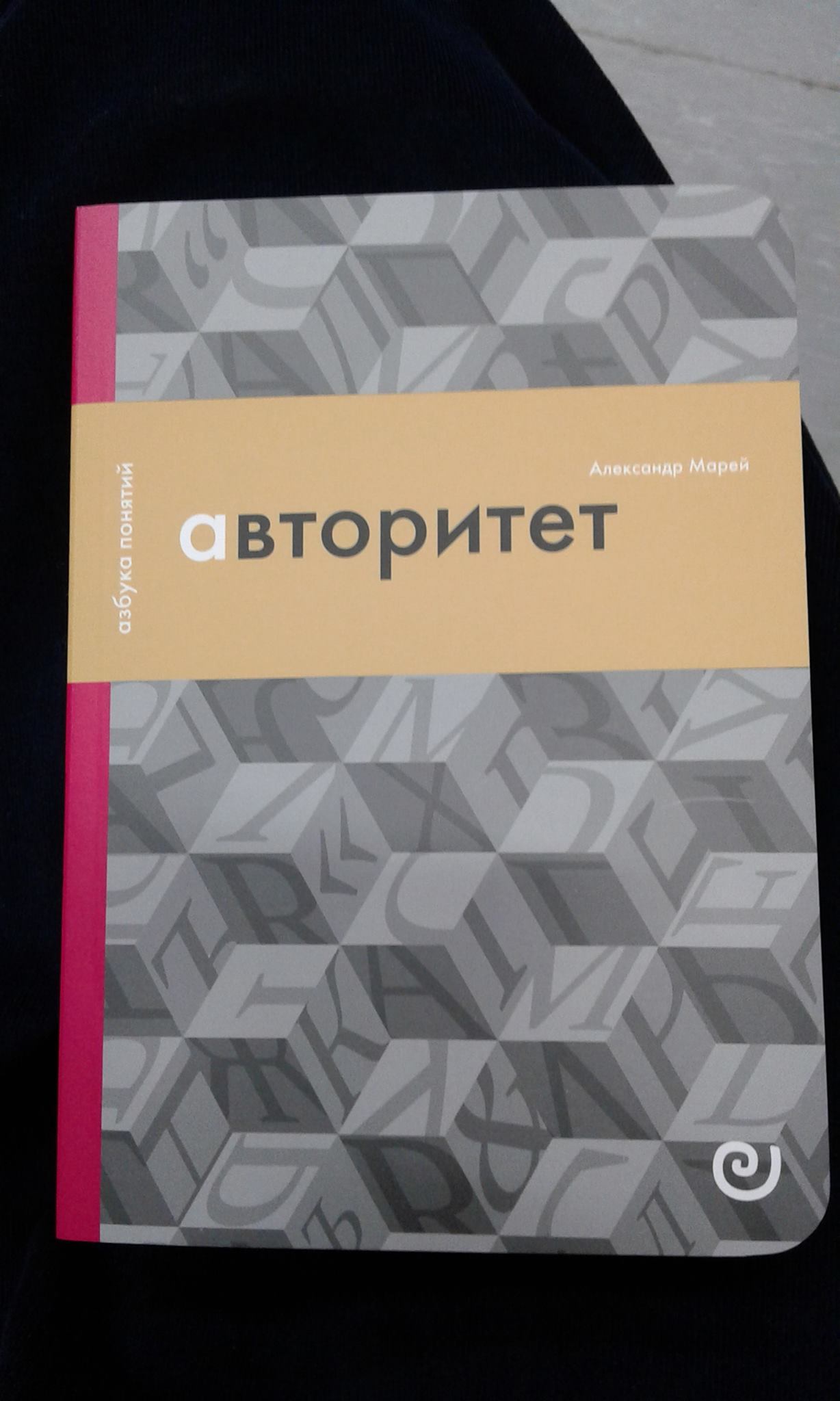 17th Century Political Cartesianism and Its Opponents, Or Imaging the State from point fixe
Sokolov P., Ivanova J. Humanities. HUM. Basic Research Programme, 2012. No. 08.
This article examines the relation of two models of civil science in the early modern political literature: the rhetorical science of contingency (rhetorica primaria), and mathesis politica, associated with Descartes by some early Enlightenment authors. The authors analyze the reception of the rhetorical aspect of Hobbes’s civil science with a special focus on Vico’s criticism of Hobbes’s constructivist state model, showing how Vico counters the Hobbesian ‘protosociological’ style of theorizing with his own historical way of reflecting on the social and ‘open’ structure of political action.
FAST FOOD AS AN ACTUAL FORM OF MODERN GASTRONOMIC CULTURE
Sokhan I. V. Humanities. HUM. Basic Research Programme, 2014. No. 48.
This article analyzes the actual gastronomic practice of fast food. Traditional gastronomic culture is undergoing transformations in the modern world. New gastronomic scares are developing that are related to an inability to predict ingredients in consumed foods. Fast food is neutral on the basis of ethnic gastronomic cultures and is becoming a prevailing eating style. As opposed to fast food, alternative gastronomic practices are becoming more essential. They bear a relation to the establishment of individual patterns, the search for and selection of new diets, care for the information aspect of food, and a need to know its cultural and historical connotations. Those gastronomic practices that appear to reflect the primitive nature of human existence are registering present and future changes in people’s ways of life in a most adequate manner.
Франсиско де Витория. Лекция о магии. Перевод на русский язык и комментарий
Марей А. В. В кн.: Многоликая софистика: нелегитимная аргументация в интеллектуальной культуре Европы Средних веков и раннего Нового времени. М.: Издательский дом НИУ ВШЭ, 2015. С. 508-540.

Master Or Servant: Language In Thomas Hobbes’ Political Philosophy
Pleshkov A. A. Humanities. HUM. Basic Research Programme, 2014. No. 69.
Language theory is an important part of Hobbes’ intellectual legacy. Nevertheless, it seems that the value of language can be understood only within political sphere. The role and place of language in Hobbes’ political theory should be examined intimately. What can language say about distinction between natural and political philosophy? Does the sovereign have power over the language of his subjects? Can we distinguish language in the commonwealth and language in the state of nature? Searching for answers to these questions is important not only in the context of the history of philosophy, but allows us to include Hobbes’ ideas in modern political and philosophical discourse.
Какая экономика нам нужна? Опыт концептуального анализа
Шелов-Коведяев Ф. В. Мир России: Социология, этнология. 2005. Т. 14. № 1. С. 144-168.
"Киев вечерний": рассуждения об украинской политической культуре.
Скиперских А. В. Теории и проблемы политических исследований. 2014. № 1-2. С. 85-96.