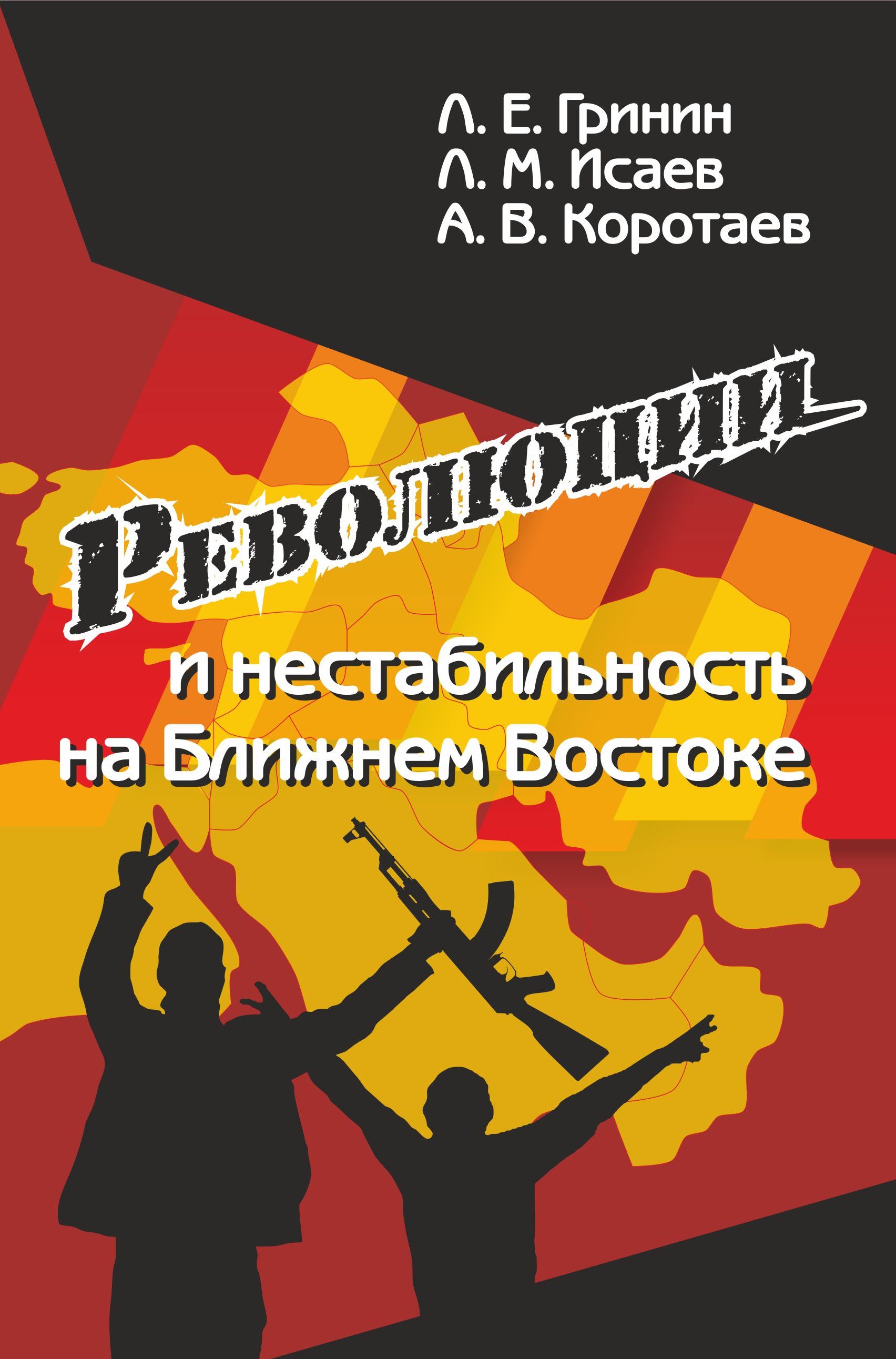 Globalization at the end of the 20th and the beginning of the 21st centuries and the global population shifts connected with it have led to the formation of the so-called, "negative identity" in many countries, including Russia and the USA. The phenomenon of negative identity is well studied. The social-political boundaries of the manifestation of negative identity are investigated to a less extent. The author gives an attempt to analyze the specificity of Muslim ethnic groups' residency in Russia and the USA.

Ислам о преступлении и наказании
Сюкияйнен Л. Р. В кн.: Мировые религии о преступлении и наказании. М.: Рипол Классик, 2013. Гл. III. С. 411-524.
Attitudes Towards Gender Equality and Perception of Democracy in the Arab World.
Kostenko V., Kuzmichev P., Ponarin E. Sociology. SOC. Высшая школа экономики, 2014. No. 50.
This paper analyzes the relationship between support of democracy and attitudes to human rights: in particular, support for gender equality in the countries covered by the first wave of the Arab Barometer project. We used cluster analysis and negative binomial regression modeling to show that, unlike in most countries of the world, the correlation between support of democracy and gender equality is very low in Arab countries. There is a group of people in the region who support both democracy and gender equality, but they are a small group (about 17% of the population) of elderly and middle-aged people characterized by higher education and social status. A substantial number of poorly educated males express support for democracy, but not for gender equality. Many people (especially young males aged 25-35 in 2007) are against both gender equality and democracy. Younger people tend to be both better educated and more conservative -- those belonging to the 25-34 age group are the most patriarchal in their gender attitudes. Controlling for age, education still has a positive effect on gender equality attitudes. Nevertheless, this phenomenon probably means that there are two simultaneous processes going on in the Middle East. On the one hand, people are becoming more educated, urbanized etc., which means the continuation of modernization. On the other hand, we observed a certain retrogression of social values.
The ISIS Mindset and Ways to Undermine ISIS Propaganda
Chuprygin A., Matrosov V., Dr. Wells A. The Naval Review. 2016. Vol. 104. No. 2. P. 193-199.

Propaganda plays the key role in ISIS recruitment and sustainment of its base. It is critical to understand the inner workings of ISIS mindset. Ideological aspects that have major propagandist aspects have equal validity as military strength in understanding ISIS. Recruitment to ISIS and sustainment of its core base, have powerful ideological underpinnings. Islamic eschatological concepts play an important role in understanding how ISIS functions and claims successes. Why does ISIS continue to be attractive for large groups of people from a variety of countries and regions? Islamic eschatology is a key lens through which to examine both the concepts and the practical operations of ISIS, and therefore understand ways to challenge this major threat. The propagandist aspects have to be countered in sophisticated and carefully orchestrated ways to undermine the very essence of ISISS ideology and modus operandi. The paper has been adapted for professional reading of field operatives.