Toward the Great Ocean - 3. Creating Central Eurasia. The Silk Road Economic Belt and the Priorities of the Eurasian States' Joint Development 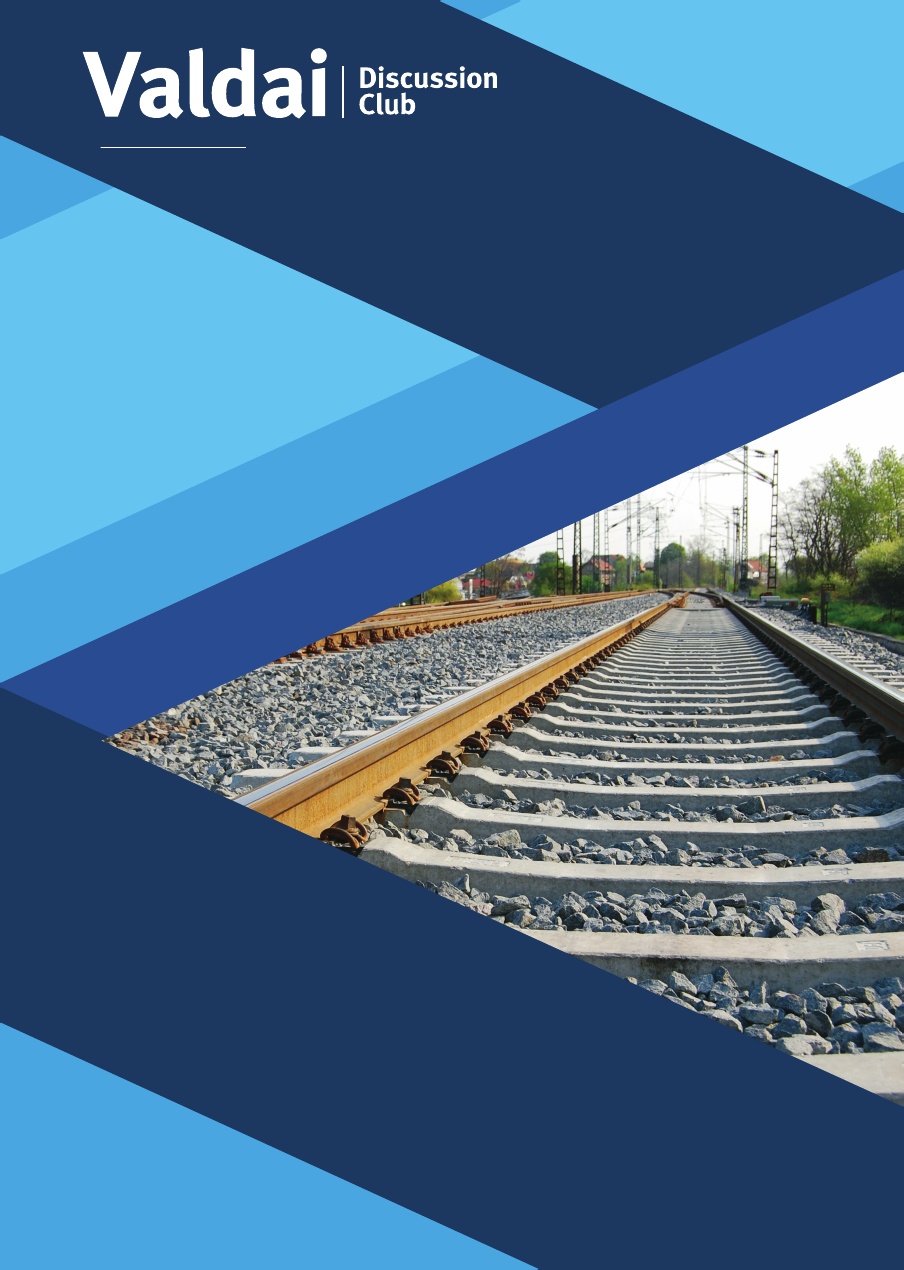 This article considers the opportunities for Russia presented by the launch of China’s Silk Road Economic Belt initiative.  This initiative is a comprehensive project for the rapid development of Central Asian countries, and not limited only to trans- port and logistics to guarantee the supply of Chinese goods to Europe. It is also China’s response to economic and political  processes both within the country and in the Asia-Pacific region: the economic slowdown and transformation of its social and  economic model, diverging income levels, the growing presence of the United States in Asia, and the new divisions of labour  within the region. The Silk Road initiative is based on China’s intention to create strong regional value chains, to outsource  labour-intensive and environmentally harmful production, to foster the development of northwest China including securing  political stability in the Xinjiang Uighur Autonomous Region, and to guarantee the use of Chinese construction firms’ capac- ity. Goods transit is a secondary priority and justified not by commercial benefits from using land routes, but by the need to  diversify export risks, arising due to the deteriorating military and political situation in the South China Sea. The 2015 Joint  Statement on Cooperation on the Construction of Joint Eurasian Economic Union and the Silk Road Economic Belt projects  resolves the issue of allegedly competitive goals of these complementary projects. The Eurasian Economic Union (EEU)  provides an institutional base for cooperation while the Silk Road initiative provide investments for their development. Russia may benefit from participating in the Silk Road initiative. First, it would help integrate its transportation  system into the region’s logistics network and provide additional opportunities for transit and associated logistical services as  well as access to growing regional markets. Second, the Silk Road initiative offers opportunities to strengthen industrial co- operation among neighbouring countries to develop new economic clusters. Third, the EEU and the Silk Road may become  the basis for more ambitious cooperation in greater Eurasia, which may transform into a new centre of economic develop- ment at the global level.

Некоторые архивные документы по истории российского генерального консульства в Урге и российско-монгольско-китайских отношений в начале ХХ вв.
Сизова А. А. В кн.: Россия и Монголия: новый взгляд на историю (дипломатия, экономика, культура). Кн. 4. Иркутск: Издательство Байкальский Государственный Университет Экономики и Права, 2015. С. 364-366.
The Political Role of the Russian Consulates in Mongolia in the Mongolian National Liberation Movement in the Early 20th Century
Sizova A. Basic research program. WP BRP. National Research University Higher School of Economics, 2016. No. 119.
This article examines the objectives, specific features and the results of the political and diplomatic work of the Russian consulates in Outer Mongolia during the rise of the Mongolian national liberation movement in the 1900-1910s. The article is based on a wide range of sources, including archives, in Russian, English, Chinese and Mongolian. In the period after the Xinhai revolution,  Russian  representatives  were  actively  involved  in  the  settlement  of  the  political disputes  between  China  and  Mongolia  which  sought  independence  from  the  former  and facilitated the achieving the autonomous status by Mongolia. The Russian diplomats participated in the elaboration and implementation of important international agreements, organization of the technical and financial help to the Mongolian government and prevention of the spread of the Pan-Mongolist movement. Therefore, at the beginning of the 20th  century, the Russian consulates not  only  served  as  powerful  protectors  of  Russia’s  strategic  interests  in  Mongolia,  but  also played a significant regulating role in the political processes in  this country. Above that, they were important for maintaining the Russian Empire’s political contacts with China and Mongolia and the political status quo in the regional system of international relations.
Москва - Кантон, 1920-е: помощь СССР Гоминьдану и две стратегии объединения Китая
Юркевич А. Г. М.: ООО "Вариант", 2013.

The Soviet assistance to the leading political forces in China, including the Guomindang, has been always an object of numerous discussions. Soviet/Russian historians tend to emphasize its major importance for the political development of China, but their Chinese counterparts belittle its significance quite often. Why is it still difficult to evaluate the quantity and the quality of this assistance? What criteria should be used for its objective assessment? These questions are answered in the book by the historian and sinologist Alexander Yurkevich (the National Research University “Higher School of Economics”, Moscow). Judging from documents (some of them have never been known) the author shows why and how Moscow’s assistance to the Guomindang in the 1920’s with advisers, finance and material supplies did not become an instrument of the Moscow plans in China, but rather helped the Guomindang undermine these plans and form its own strategy of  the unification of China.

This book will help specialists in social history, students and general readers interested in the history of China and Russia learn more about the subject.