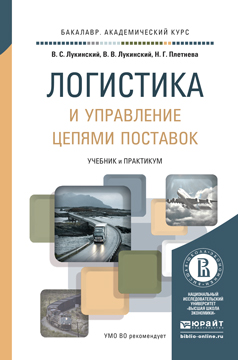 Nowadays, it is necessary to capture accumulate, analyze and manage a huge amount of data while managing logistics processes. However, the world’s amount of data is generated with an exponentially growing pace and current IT tools are becoming inadequate. To solve potential problems, the Big Data concept was created. The idea is to accumulate, store, analyze and manage the amount of data that significantly exceed the functionality of traditional systems. The article touches upon the definition of Big Data and Big Data Analytics, which include modern techniques for processing big data sets to search for hidden pattern which allow making better decisions and improve business efficiency. In addition, the article examines the main approaches to the systematization of types of analytics and analytical techniques used to process data and generate conclusions for decision-makers. The author considers the influence of different cases on processes in supply chains. However, despite the benefits already achieved in the implementation of Big data processing technologies, further development of the implementation methodology is required.