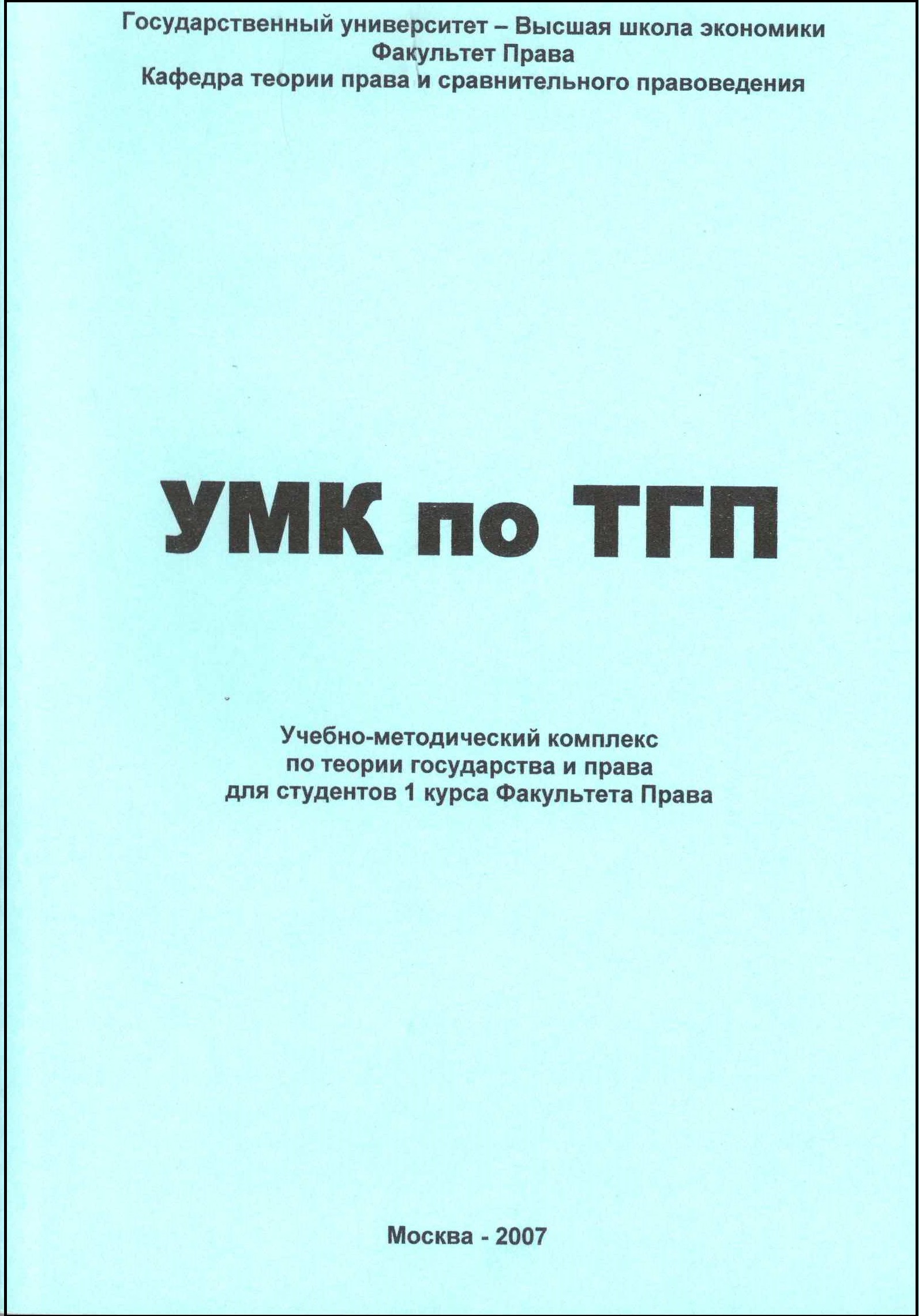 This article gives an account of the international symposium «Norms and Normative Systems in Philosophy, Law, and Informatics — 2011», the authors describe the most important aspects of the symposium and summarize the key points of the main presentations made at the symposium.