The paper analyzes the economic relations of the Belarusian-Russian-Ukrainian border (BRUP) in the context of integration processes within the CIS and the TC / EEA. Provides a comprehensive assessment of the potential cross-border cooperation. Explore cross-border trade, industrial, investment and migration relations, the interaction of the regions in the field of education, defines the role of individual institutions to harness the potential of cross-border cooperation. 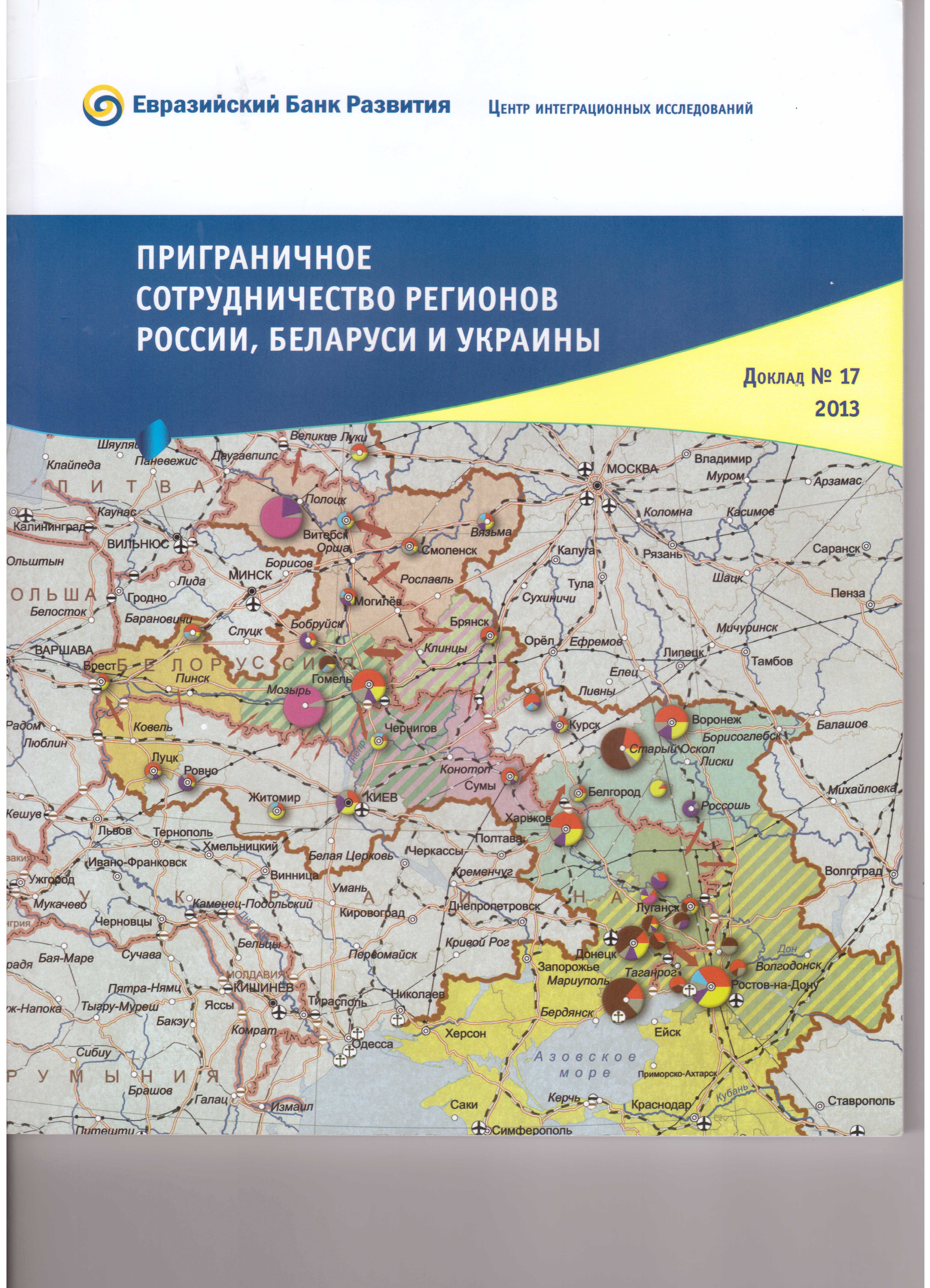 The current state and prospects of the cross border cooperation of the state administration bodies for mutual assistance during natural and manmade disasters is analyzed. The relevant issues of funding mutual assistance between neighboring EU states are considered.

Proceedings of papers presented at the Joint Workshop on Borderlands Modelling and Understanding for Global Sustainability carried out under the auspices of three international associations of researchers: 1) ISPRS - International Society for Photogrammetry and Remote Sensing; 2) IGU - International Geographical Union; 3) ICA - International Cartographic Association.