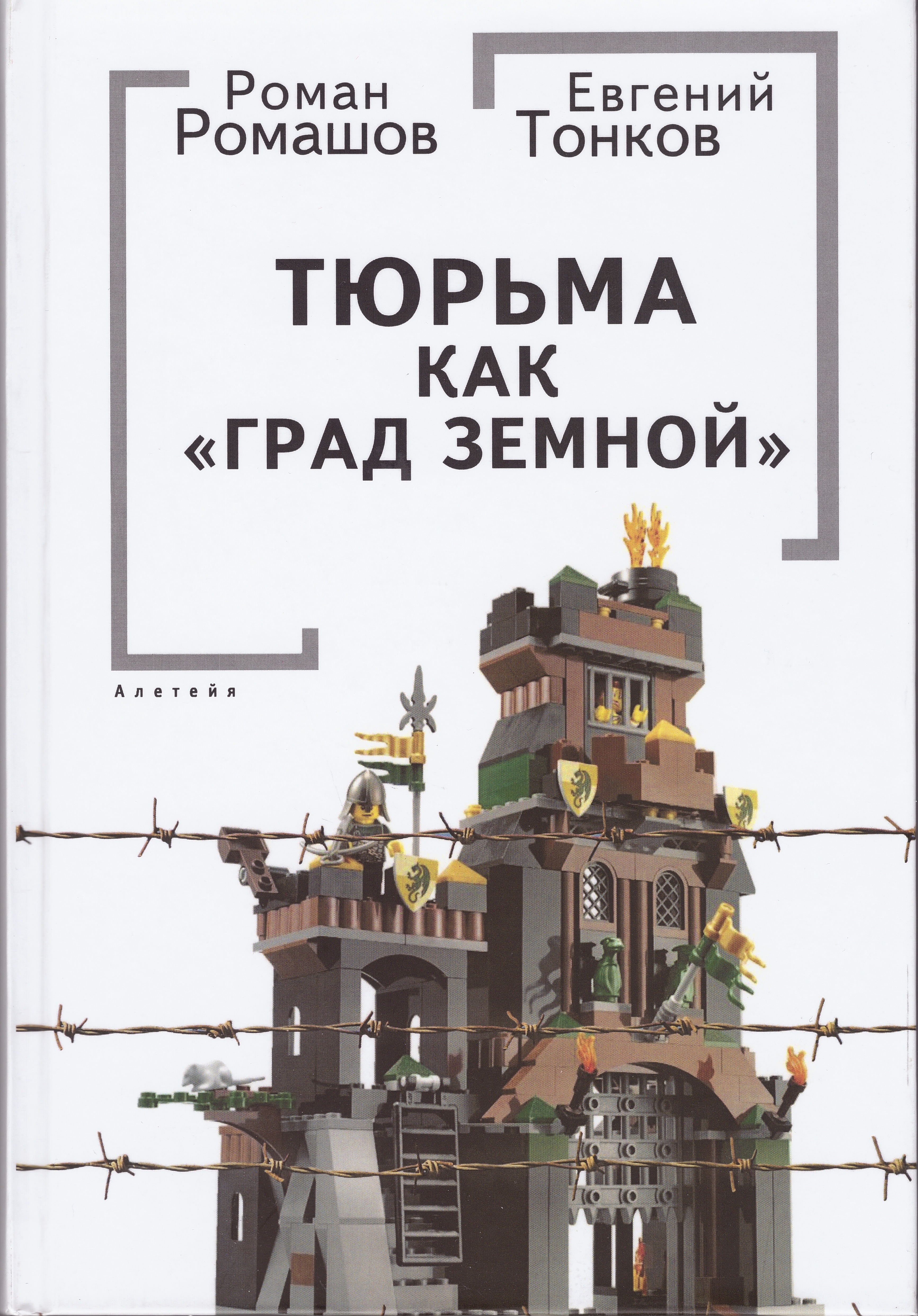 The article represents the retrospective view of J. Bentam’sideason the state, law, moral and their historical dependence. The assumption is made on the relevance of the thinker’s ideas to modernize the political and legal life in Russia including those on legal laws.

In the present article, reflection and use of the basic properties of space and time in legal sphere are investigated. Their role is examined in terms of usefulness and emptiness for the legal life of the society. Comes to light, how the use of spatial-temporal properties embodied in the legal setting, influences the level of law and order.