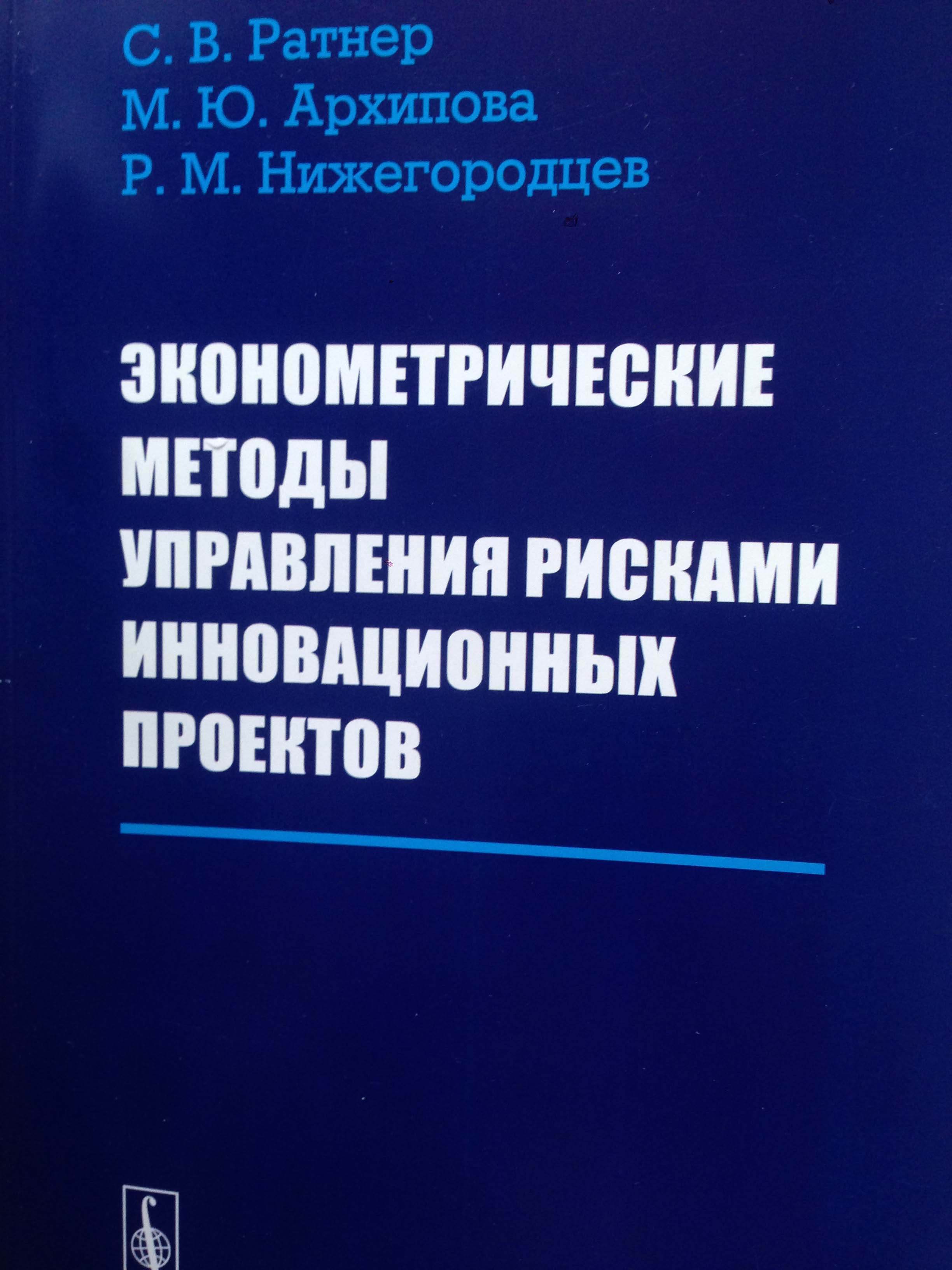 Purpose: During the last decades around the world well-being of the population, the quality of life of citizens is a priority direction  of the state policy. Self-esteem happiness of individuals may provide some an indicator of prosperous life in the country. The article describes the main theoretical concepts used in the economy of happiness, based on which we produced and analyzed empirical models. Methods: Modern econometric methods and statistical data allow to answer the question what makes a man (un)happy. The study used multinomial response models and  models of  binary choice to identify the determinants that explain the level of happiness for the Russian and analyzed the effects of the influence of the most important factors such as income, education, children, marital status, based on the RLMS for 2011. Results: For the subsample of Russian some factors have positive effect on happiness levels such as income, marital status (married people happier than ever married), gender (men are happier than women). At the same time factors such as age, children, health problems and the presence of harmful habits (smoking) have a negative effect.