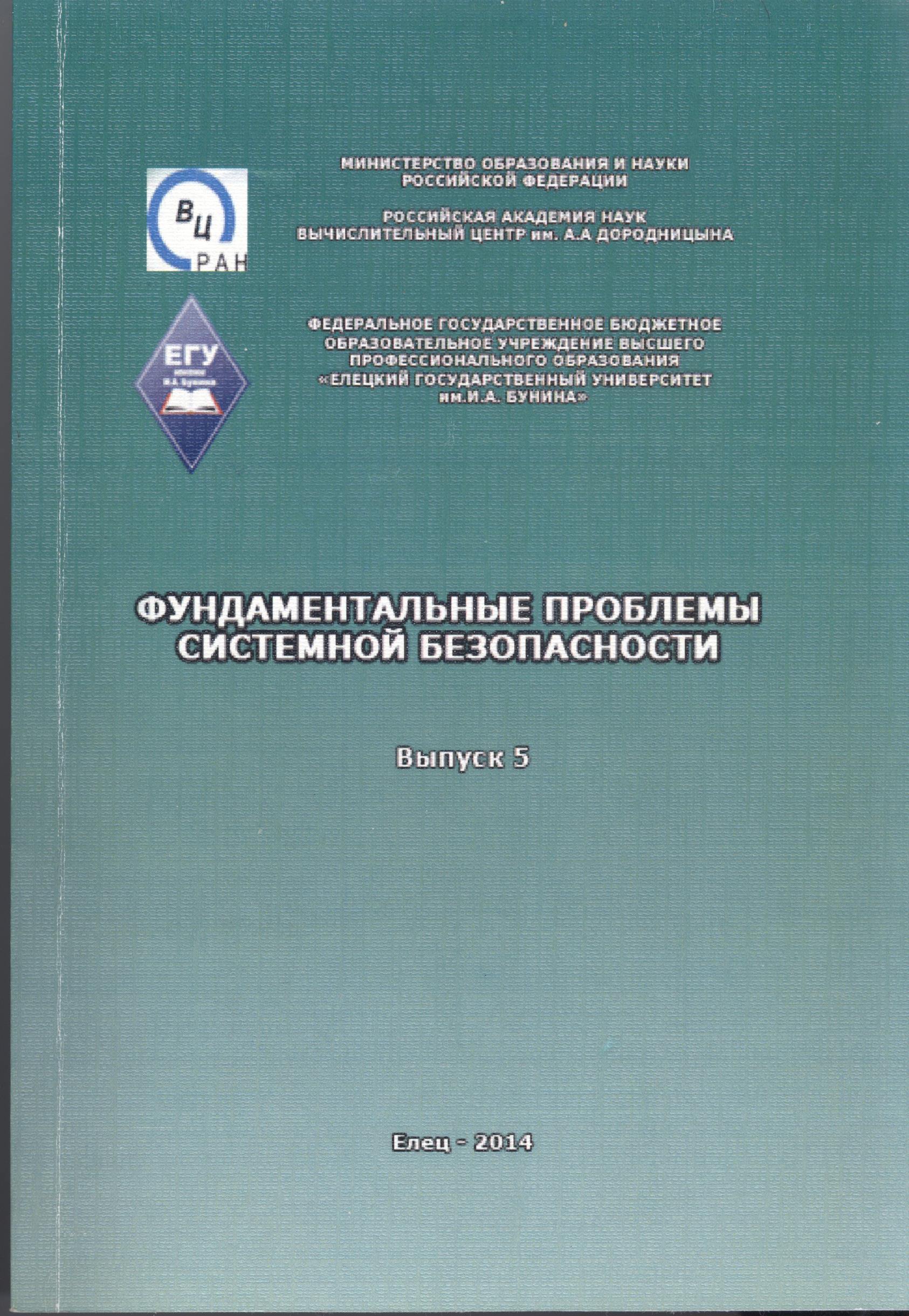 The US-Russia missile defense dialogue as a factor of the Russian defense policy
Suslov D. International Relations. IR. Издательский дом НИУ ВШЭ, 2012. No. 02.
To a big extent the Russian defense policy and, as a consequence, development of the Russian defense industrial complex, is determined by the prospects of the US missile defense policy and fate of the US-Russia negotiations in this area. As a cooperative solution seems improbable in the observable future, Russia plans to develop certain response measures of military nature, including creation of a new heavy  ICBM, and to create its own missile defense by 2015. However, this policy does not seem correct from the economic, political and security viewpoints. Russia overestimates the possible military challenges of the hypothetic US missile defense system and invests huge funds into fighting non-existent threats. A US-Russia cooperation in missile defense is possible, and it would fundamentally change their overall relations for the better.
Информационная война и обеспечение безопасности
Беспалов Д. Н., Казаков М. А. Вестник МГИМО Университета. 2014. № 6. С. 82-87.
Математическая модель афинской демократии
Тангян А. Математические методы анализа решений в экономике, бизнесе и политике. WP7. Высшая школа экономики, 2006. No. 03.

Актуальные проблемы укрепления безопасности и правопорядка в условиях современной России
Edited by: В. Андреев Чебоксары: Чебоксарский кооперативный институт Российского университета кооперации Центросоюза РФ, 2008.
Система информационной безопасности корпоративных порталов: критерий эффективности и ограничения
Филиппов В. А., Велигодский С. С. Качество. Инновации. Образование. 2011. № 6. С. 64-67.
Measuring active aging for government policy planning: a case of Russia
Zasimova L. S., Sheluntcova M. Public Administration. PA. Высшая школа экономики, 2014. No. 11.
Rising life expectancy and an aging population highlight the need for appropriate government policies to transform of the role of the elderly from a dependent part of the population to an economically active one. This paper aims to measure active aging of the elderly in Russia. We review definitions of active aging and base our research on the concept of the World Health Organization. Active aging is characterized by three components: health, participation, and security. We select indicators for these components and aggregate them into three sub-indexes which become the outcome index of active aging. As a result, the sample is divided into two groups of elderly people in Russia, “actively aging” and “inactively aging”. The empirical research is based on the Study of Global Ageing and Adult Health (SAGE). Our findings show that 70% of the elderly population are at the intersection of “health” and “participation in social activities”; 61,2% between “health” and “security”; 73,5% between “security” and “participation in social activities”. Overall, 58,5% of Russian senior citizens meet all three criteria of active aging, thus creating a great challenge for policy response.
Model for organizing cargo transportation with an initial station of departure and a final station of cargo distribution
Khachatryan N., Akopov A. S. Business Informatics. 2017. No. 1(39). P. 25-35.