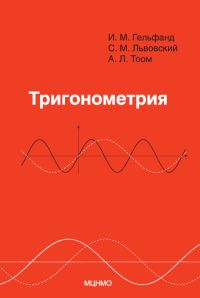 We consider 3 -periodic orbits in an elliptic billiard. Numerical experiments conducted by Dan Reznik have shown that the locus of the centers of inscribed circles of the corresponding triangles is an ellipse. We prove this fact by the complexification of the problem coupled with the complex law of reflection.