M. : Higher School of Economics Publishing House, 2014.
Shevtsov S.
This monograph explores the mechanisms and conditions of forming a negative legal consciousness in our society. This tradition had already stabilized by the end of the 19th century, which is why the question of forming a legal consciousness and the essence of law arises. This paper is devoted to addressing these theoretical and methodological issues. The author reviews the mechanisms underlying the development of law, starting with the ‘universal level of law’ inherent in relationships between animals. Drawing on studies by ethologists and political anthropologists, it offers a logical model according to which the development of society is determined by the degree of individuals’ integration, which leads to the formation of a requirement for trust as a fundamental category of human existence and to the allocation of the role of the exclusiveness category for the formation of society. This allows a common model for mechanisms of justice to be formed and for the nature of law itself to be determined.
The book is intended for specialists in the fields of philosophy, law, social and historical psychology, cultural theory and political science, as well as for those who are interested in social philosophy and methodologies used in the study of social problems.
Research target: Law
Priority areas: law humanitarian
Language: Russian
Sample Chapter
Keywords: право 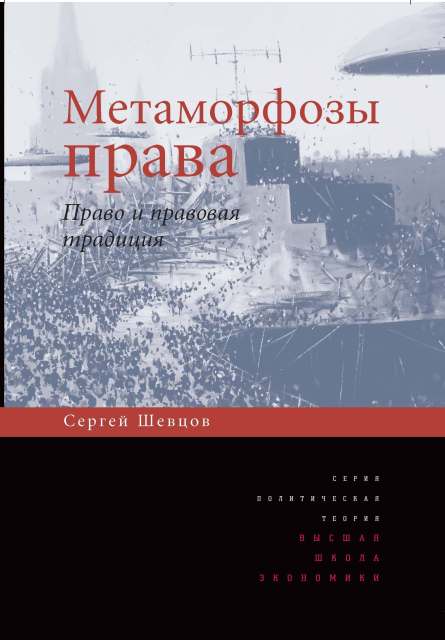