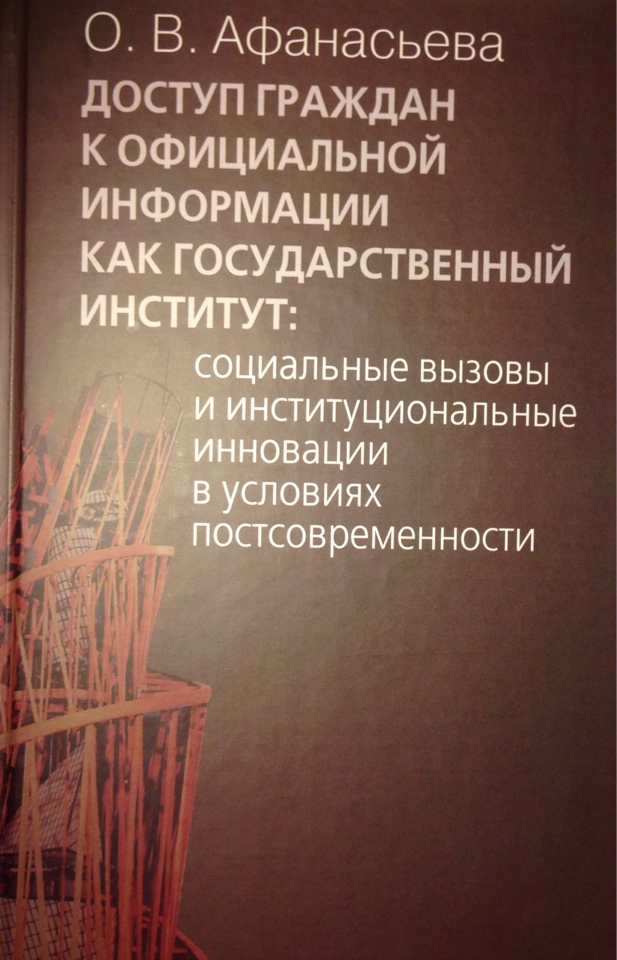 Article contains an analysis of problems of access to information about state and municipal orders and purchases, The sphere of state orders is financed from state budget and needs in legal regulation which may maintain principles of competition, transparency and controls. Therefore legal norms regulating access to such information play an important role. They permit to lower threat of corruption in this sphere.

Law enforcement control is considered as an essential part of the object of regulation of legislation on access to information and the guarantee of its efficacy. The advanced foreign experience in this field is studied.