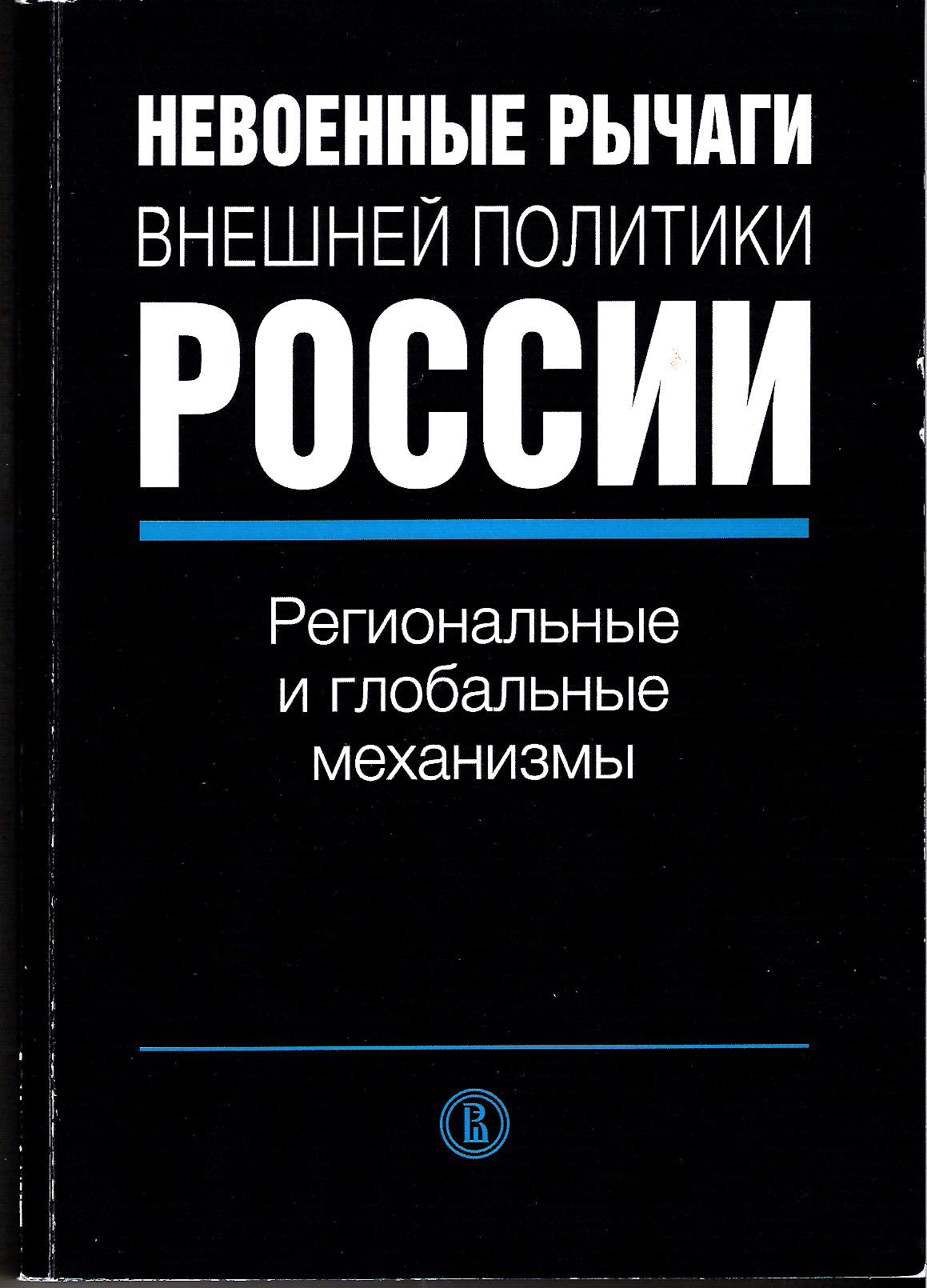 Russian Federation 2013: short-term prognosis
Edited by: K. Tuur, V. Morozov. Tartu: Tartu University Press, 2013.
Россия в Средиземноморье. Архипелагская экспедиция Екатерины Великой
Смилянская И. М., Велижев М. Б., Смилянская Е. Б. М.: Индрик, 2011.
The Political Role of the Russian Consulates in Mongolia in the Mongolian National Liberation Movement in the Early 20th Century
Sizova A. Basic research program. WP BRP. National Research University Higher School of Economics, 2016. No. 119.
This article examines the objectives, specific features and the results of the political and diplomatic work of the Russian consulates in Outer Mongolia during the rise of the Mongolian national liberation movement in the 1900-1910s. The article is based on a wide range of sources, including archives, in Russian, English, Chinese and Mongolian. In the period after the Xinhai revolution,  Russian  representatives  were  actively  involved  in  the  settlement  of  the  political disputes  between  China  and  Mongolia  which  sought  independence  from  the  former  and facilitated the achieving the autonomous status by Mongolia. The Russian diplomats participated in the elaboration and implementation of important international agreements, organization of the technical and financial help to the Mongolian government and prevention of the spread of the Pan-Mongolist movement. Therefore, at the beginning of the 20th  century, the Russian consulates not  only  served  as  powerful  protectors  of  Russia’s  strategic  interests  in  Mongolia,  but  also played a significant regulating role in the political processes in  this country. Above that, they were important for maintaining the Russian Empire’s political contacts with China and Mongolia and the political status quo in the regional system of international relations.
Цифровая дипломатия США: возможности и угрозы для международной безопасности
Зиновьева Е. С. Индекс безопасности. 2013. № 1. С. 213-229.
Политика впереди экономики: риски и перспективы Таможенного союза ЕврАзЭс (2010)
Суздальцев А. И. В кн.: Россия в глобальном мире: 2000-2011. Хрестоматия в 6 томах. Т. 5. М.: Аспект Пресс, 2012. С. 284-293.
Россия в глобальном мире: 2000-2011. Хрестоматия в 6 томах
Т. 4. М.: Аспект Пресс, 2012.