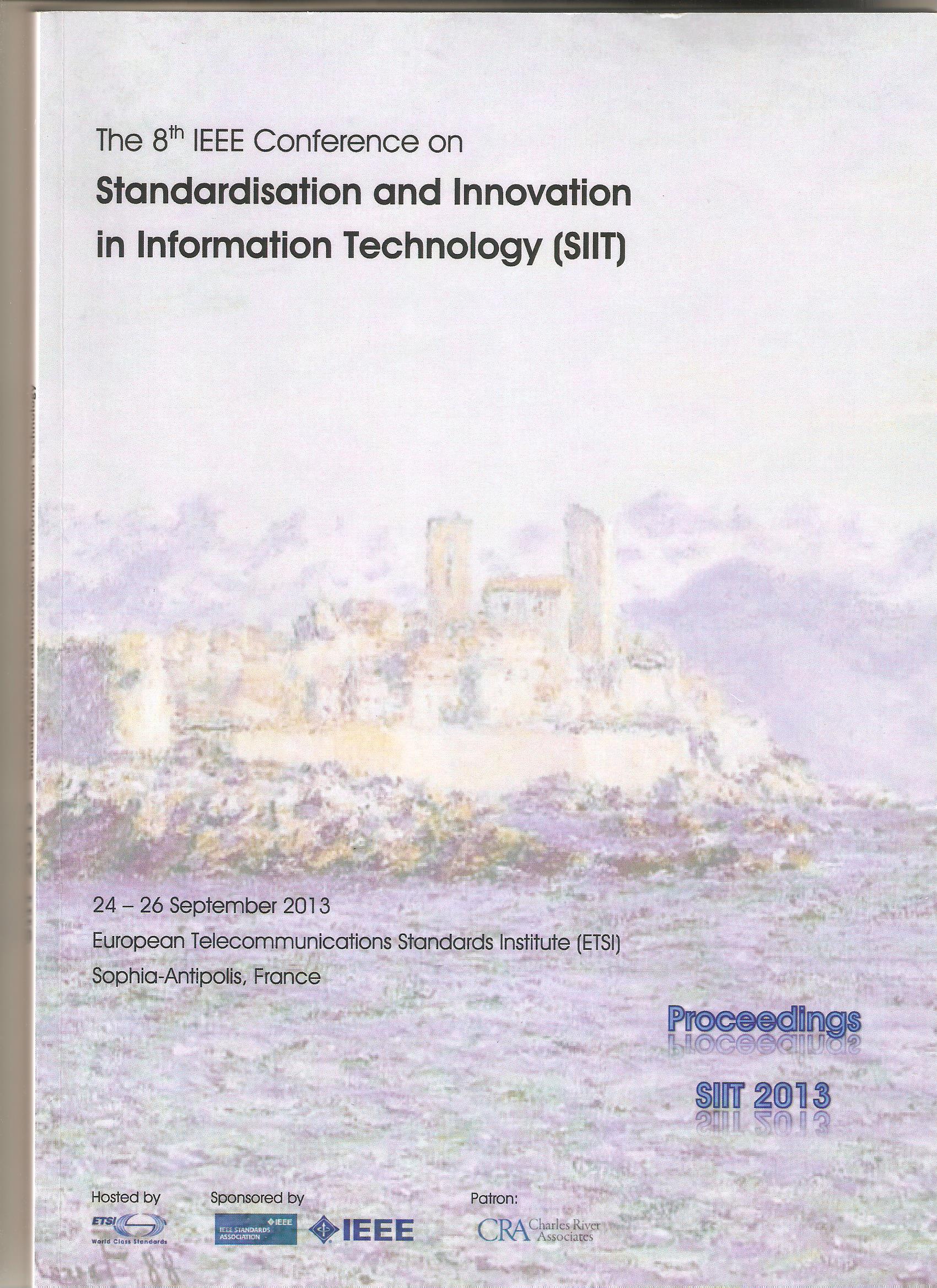 Similar publications
Анализ международного опыта применения основных видов систем управления инновационной деятельностью компании
Загороднова Е. П. Ars Administrandi. 2012. № 2. С. 35-46.
Mobile Banking Adoption in Russia: What Incentives Matter?
Belousova V., Chichkanov N. Science, Technology and Innovation. WP BRP. Высшая школа экономики, 2015. No. WP BRP 48/STI/2015 .
Mobile banking has followed the appearance of high tech mobile devices. However, rates of payments made through mobile banking apps are still much lower than through other channels. This paper observes the main incentives to use mobile banking in Russia by users of smartphones and tablets. The empirical model modifies authors’ previous one [Belousova & Chichkanov, 2015] to find the relationship between the intention to use mobile banking and new factors, such as the perceived financial costs and social influence and the indirect influences of self-efficacy and compatibility with lifestyle. Following the baseline study, Partial Least Squares Structural Equation Modelling (PLS-SEM) is used to check the existence of such relations. The paper finds that the most powerful chain of incentives is “self-efficacy”-“perceived efforts”-“perceived usefulness”-“intention to use”. The influence of perceived financial costs are also meaningful. However, the perceived risks, compatibility with lifestyle and social influence do not have any significant relationship with the intention to use mobile banking. The lack of generalizability may be driven by the chosen focus groups. In addition, the distinction between the dependent variable “intention to use” and real usage might also be considered as a limitation of the study. However, these results can be used by financial institutions that develop a strategy for improving mobile banking services.
Проблема формирования инновационного стиля мышления управленческих кадров в сфере сервиса
Копацкая С. А. В кн.: Инновационные процессы в сфере сервиса: проблемы и перспективы. Сборник научных трудов по результатам международной научно-практической конференции. 16 июня 2010 г.. Т. I. СПб.: СПбГУСЭ, 2010. С. 168-172.
Strategic Orientations as a Driver of Innovations in Russian Firms
Rebiazina V. A., Smirnova Maria. Management. # 7 (E)–2014. Высшая школа менеджмента СПбГУ, 2014. No. 7.
Product innovation is vital for developing competitiveness of firms from emerging economies. Being recognized as one of emerging economies, Russia however is rather loosing positions in competing on in-novative offerings in comparison to other BRIC economies. Moreover, the research on drivers of success or failure of product innovations in Russian economy is underrepresented in academic literature. Current paper aims at adding to existing theory on the role of market orientation vs. orientation to the new market segments in driving firm performance with the focus on product innovation capabilities. As suggested by Sawhney et al (2006), we study the role of key innovative offering dimensions – platform and solu-tion innovation – in influencing firm performance outcomes. Our study aims to close the gap by studying the mediating effect of product innova-tion dimensions on market orientation – performance link on example of Russian economy. The study is based on a quantitative survey of 207 Rus-sian innovative firms with multiple respondents approach, resulting in 331 qualified respondents. Our results demonstrate the difference in effect of orientation towards existing market vs. new customer segments in shaping platform and solution innovation and influencing firm performance.
Перспективные направления исследований в области бизнес-информатики: Материалы XI международной конференции
Edited by: E. Babkin. Nizhny Novgorod: Higher School of Economics in Nizhny Novgorod, 2012.