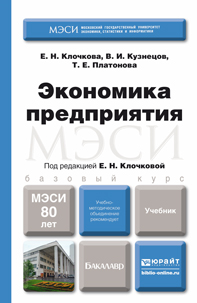 The relevance of this study is due to the need to identify the degree of statistical interdependence of text messages, which are available on the Internet, and the financial results of companies. The main purpose of the work is to identify features of the text messages that can help to differentiate between successful organizations and organizations, which are in crisis.