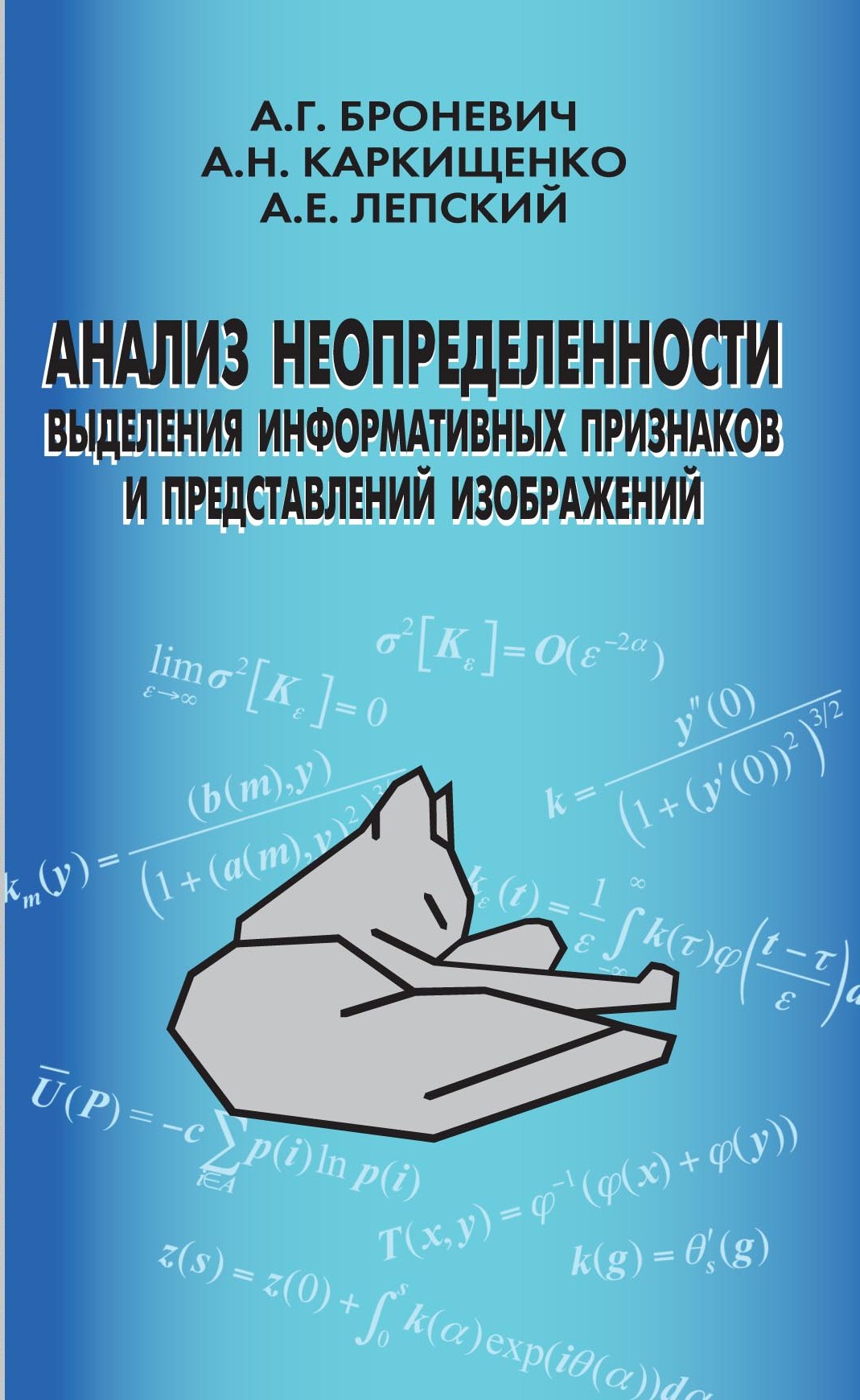 An ensemble of classifiers has been built to solve the problem of video image recognition. The paper offers a way to estimate the a posteriori probability of an image belonging to a particular class in the case of an arbitrary distance and nearest neighbor method. The estimation is shown to be equivalent to the optimal naive Bayesian estimate given Kullback-Leibler divergence being used as proximity measure. The block diagram of a video image recognition system is presented. The system features automatic adaptation of the list of images of identical objects which is fed to the committee machine input. The system is tested in face recognition task using popular data bases (FERET, AT&T, Yale) and the results are discussed.

We investigate the specific problem of machine vision, namely, video-based detection of the moving forklift truck. It is shown that the detection quality of the state-of-the-art local descriptors (SURF, SIFT, etc.) is not satisfactory if the resolution is low and the illumination is changed dramatically. In this paper, we propose to use a simple mathematical morphological algorithm to detect the presence of a cargo on the forklift truck. At first, the movement direction is estimated by the updating motion history image method and the front part of the moving object is obtained. Next, contours are detected and morphological operations in front of the moving object are used to estimate simple geometric features of empty forklift. In the experimental study it has been shown that the proposed method has 40% lower FAR and 27% lower FRR in comparison with conventional matching of local descriptors. Moreover, our algorithm is 7 times faster.

System of image processing of undermost biological object, to permit calculate their geometric parameters in process of morphogenesis was designed. We propose criterion on which base it is possible to calculate velocities of regenerations of the lost parts from ?at worms-planaria.