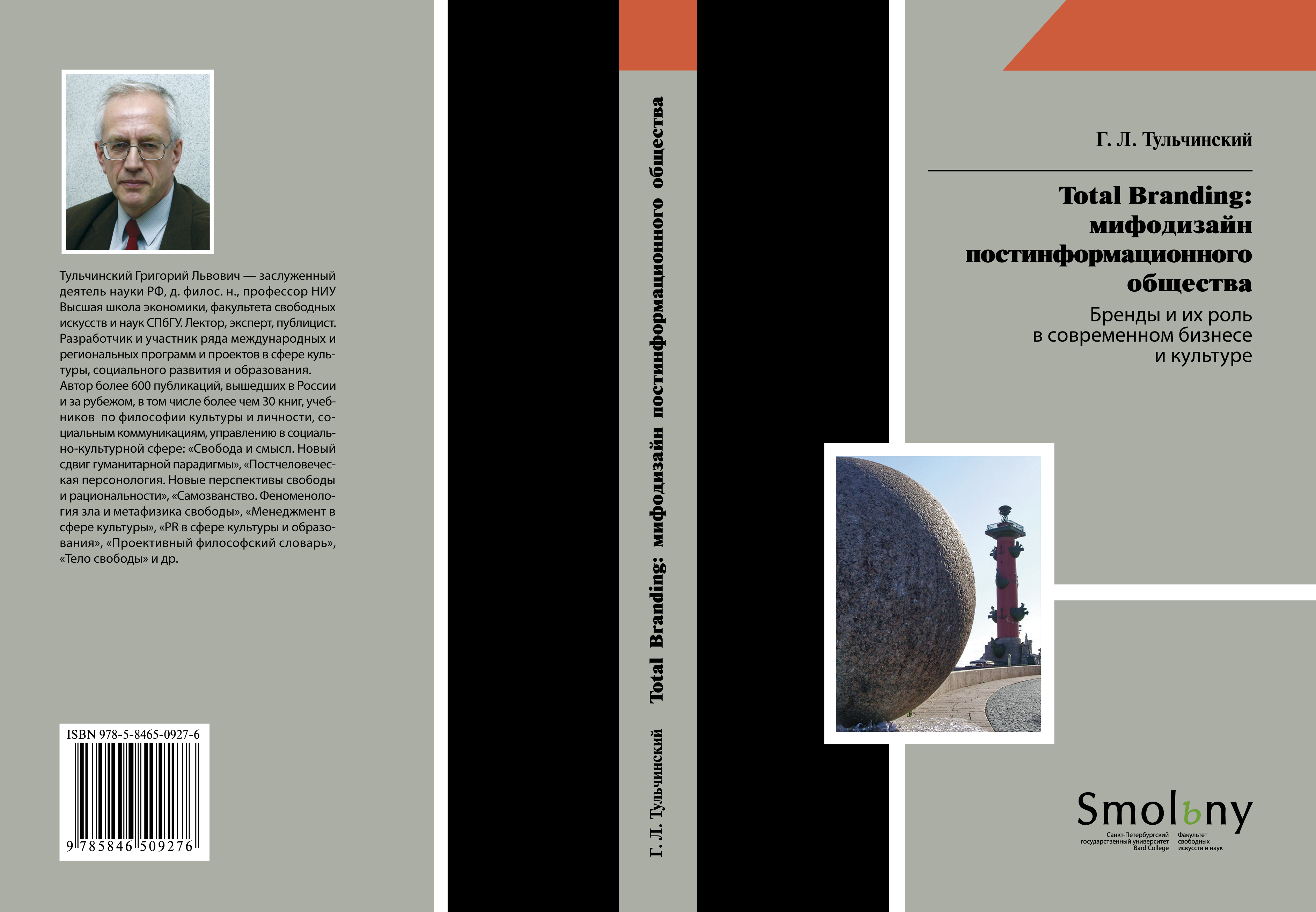 Similar publications
Экономика и управление: проблемы и перспективы развития. Сборник научных статей по итогам международной научно-практической конференции г.Волгоград 15-16 ноября 2010 г.
Ч. 1. Волгоград: Волгоградское научное издательство, 2010.
Экономическая активность населения России в 1990-е гг.
Гимпельсон В. Е. Проблемы рынка труда. WP3. Высшая школа экономики, 2002. № 01.
Free Speech in Plato’s Gorgias
Gloukhov A. Humanities. HUM. Basic Research Programme, 2016. No. WP BRP 121/HUM/2016.
As this new reading of Plato’s Gorgias shows, four distinct positions with regard to freedom of speech are introduced in this classical text on the relations between philosophy and rhetoric: two realistic and two logical. The realism of rhetoric poses the key political problem of incommensurability between freedom and justice. The realism of philosophy is able to solve this problem, but only through a mediatory differentiation of two purely logical stands, which might have found direct counterparts in the two dominant forms of political philosophy in the 20th century. One of them is political liberalism, which corresponds to the ‘geometric’ way of argumentation in ‘Gorgias’ and inevitably passes into a theory of normative justice. Another is the mainstream ‘continental’ philosophy, which corresponds to the ‘erotic’ way of argumentation in Gorgias and explores the possibilities of the positive freedom.
Between Efficiency and Effectiveness
Tretyakov S. V. Высшая школа экономики, 2014. No. 1.
The main idea of this paper is that some sort of legal theory dealing with the law’s social impact is an indispensable element of the legal profession in the time of late modernity. Can legal theory provide an adequate understanding of the social context of the application of law, relying solely on internal resources? If not, which interdisiplinary discourse is the best and why?
Developing Microgrid in Local Energy Systems in Russia: Barriers and Opportunities
Volkova I., Kolesnik V. G. In bk.: Microgrids for Local Energy Supply to Remote Areas and Islands in APEC Region. M.: Institute of Lifelong Education, 2012. P. 51-57.

Given the specificity of Russia can be said that the development potential microgrid very high, but the level of its use will depend on the model for the energy sector development. In this article the basic model for this development, given their estimate with the benefits and risks. The results of the pilot study, the authors of the effectiveness of model projects microgrid in Far Eastern Federal District (FEFD).

The educational textbook in an accessible form is given to the representation of such complex issues as the nature of myth and features of mythological mentality. The myth is considered in comparison with some of the genres of folklore (fairy tale, legend) and in connection with the pagan ritual. In the Appendix to the book includes works of the classics of Russian folklore and Ethnography (F.I. Buslaev, A. N. Afanasiev, A. N. Veselovskii, A. A. Potebnia, D. K. Zelenin, V. Ya. Propp, V. N. Toporov, etc.). The book is intended for high school students, who are interested in the problems of Philology, And may be used by them in their own creative work. The book will be interesting for teachers of literature.

This tutor and exercise book discusses the key concepts and tools of modern marketing, and is closely associated with all aspects of management in modern companies. Management policy details and the mechanisms for the use of marketing techniques to increase the capitalization of the business are reviewed as well as effective management of the product portfolio, effective brands creation and and brand portfolio management, and also the evaluation methods to measure the effect of marketing programs. The principles of creating well controlled structures of marketing in services companies, customer-oriented business development, modern approaches to segmenting the consumer and product customization yet new methods and technologies of marketing using information technologies of the XXI century are also examined in present book.