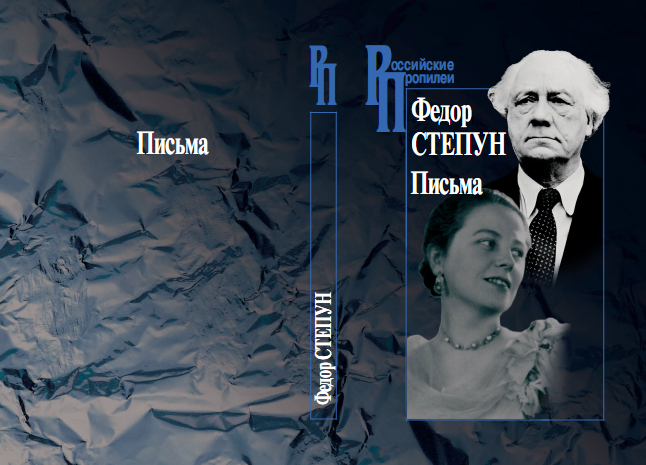 Формирование философии Александра Кожева
Руткевич А. М. Гуманитарные исследования. WP6. Высшая школа экономики, 2015. № WP6/2015/01.
Alexandre Kojeve (Kojevnikoff) relatively early, when he was only 32 years old, formulated main ideas of his philosophical doctrine. This was preceded by his childhood and youth in prerevolutionary Moscow, where his study of philosophy begins (1902 - 1919); university studies in philosophy and oriental languages in Germany, finishing with his dissertation on Vladimir Solovyov's metaphiysics (1920 - 1926); his mastery in mathematics and physics in Paris (1926 - 1933), development of proper anthropology and first essay of existential phenomenology (the manuscript "Atheism", 1931), which shall be a part of his neohegelian system.
The Moscow Pastor Sederholm And The Reception Of The Philosophy Of The German Idealism In Russia
Rezvykh P. V. Humanities. HUM. Basic Research Programme, 2015. No. 91.
Using a dialogue between the Moscow Pastor Karl Albrecht Sederholm with Schelling as an example, and referring to many unpublished archive documents and manuscripts, this article analyses the role of Sederholm in the cultural transfer between Russia and Germany and the complex interaction between theological, philosophical, religious, political and personal factors in the reception of Schelling's and Hegel's ideas in Russia in the firsthalf of 19th century.
Доопытная готовность овладения словом и приобщения к культуре
Зинченко В. П. Культурно-историческая психология. 2010. № 2. С. 2-13.