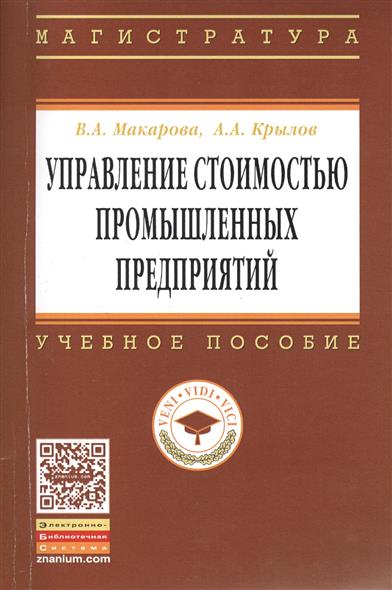 This article examines trends in internal corporate social policy for young people. On materials of the case studies of three industrial engineering industries and oil deals with questions about which companies decide to target the youth through social policy and what tools to use.

In article the complex of the economic-mathematical models, allowing to estimate size of strategic risks is constructed at a choice of strategy of development of the industrial enterprise on the basis of imitation of processes of change of the current profits and losses of the industrial enterprise in the conditions of the uncertainty, including models of an assessment of laws of distributions of profits and losses, both at existence, and in the absence of retrospective statistical data. On the basis of the created economic-mathematical models the software product of STRATEG is developed for decision-making process support at a choice of strategy of development of the enterprise taking into account strategic risks.

In the monograph the wide range of questions concerning regularities of forming of value is considered at bank interaction with enterprise customers of different categories (big, medium and small corporate business). The simulation model of investment interaction of bank with subjects of big corporate business within which receive explanations many known phenomena of the value based management theory is developed, and also conditions of emergence of a number of the new are predicted. The great attention is given to development of methods of research of mechanisms of placement/attraction of financial resources among subjects of medium and small corporate business. Possibilities of their use in the applied purposes are discussed, and also at development of a complex of the solving rules subordinating to prototype solutions about expediency of placement/attraction of financial resources among consumers of the business market of banking services for the purpose of forming of cost as bank, and the enterprise customer.