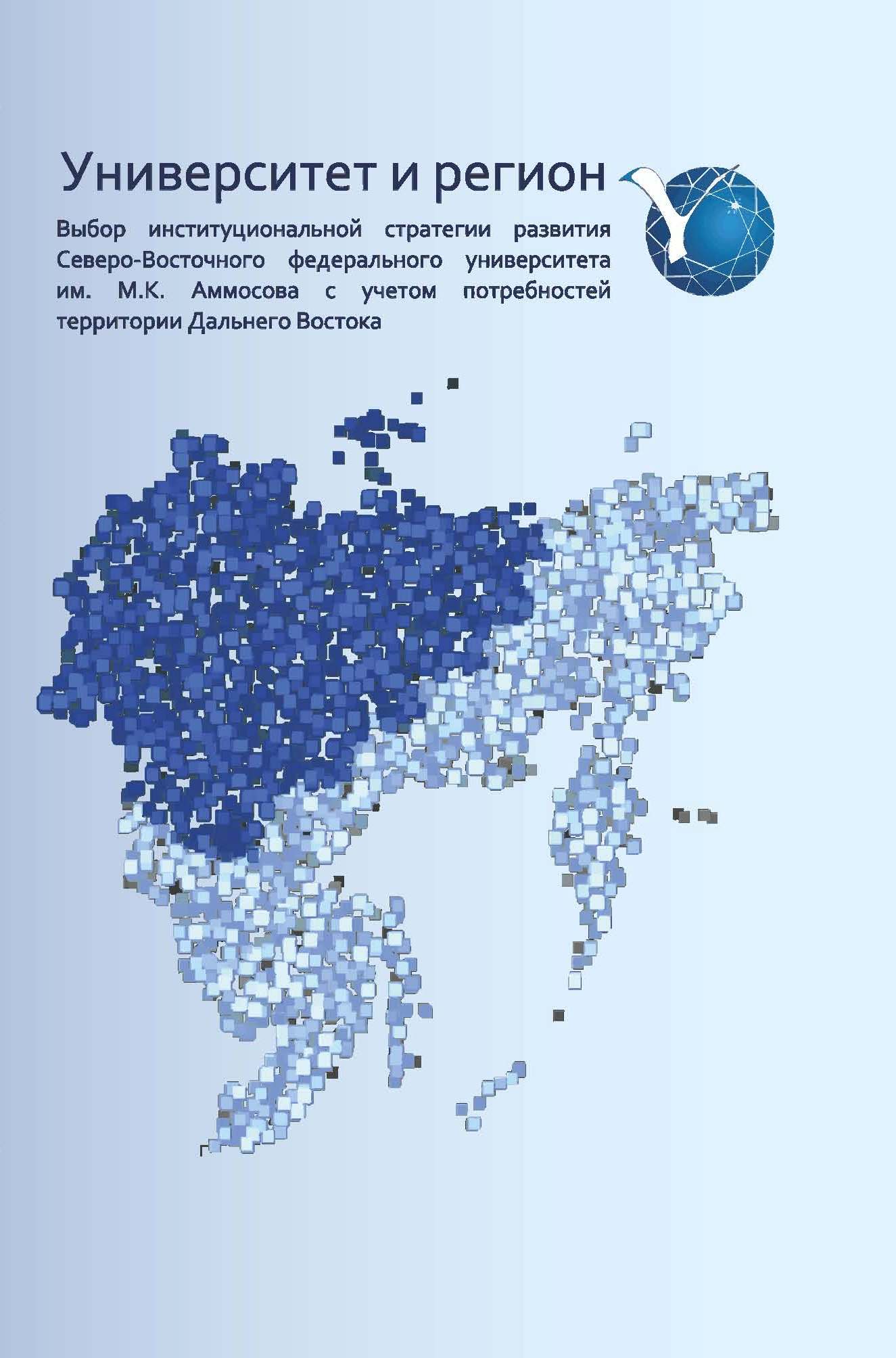 BUSINESS MODELS OF TECHNOPARKS IN RUSSIA
Волконицкая К. Г. Science, Technology and Innovation. WP BRP. Высшая школа экономики, 2015. No. 55.
The working paper is based on research findings concerning the functioning of 35 Russian technology parks in 2013 – the first half of 2015. The analysis of the performance of these technology parks has been carried out on the basis of the CANVAS framework, proposed by Osterwalder and Pine in 2010. The research was conducted in the domain of 9 key blocks business model of technology parks, including infrastructure and services provided, companies’ residents, cooperation with partners, including regional and federal authorities, scientific and education institutions, financial and economic indicators of technoparks and key performance indicators used. On the basis of empirical data 7 business models of functioning of Russian technology parks were revealed, including IT-park, university park, 2 types of facilitators of innovation processes in a region and 3 types of entrepreneurial technoparks. The classification allows differentiating the nature and level of support of technology parks as objects of innovation infrastructure. Detailed profile of business models reveals the competitive advantages and weaknesses of technoparks, as well as mechanisms to improve the efficiency of these objects of innovation infrastructure.
Материалы III Международного Форума «От науки к бизнесу «Территория инноваций: опыт регионального развития»
Роза мира, 2009.
Республика Башкортостан. Доклад о развитии человеческого потенциала за 2010 г.
Уфа: Восточная печать, 2011.
Взаимоотношения бизнеса и власти и участие фирм в госзакупках в России: эмпирическое исследование
Яковлев А.А., Демидова О.А. Институциональные проблемы российской экономики. WP1. НИУ ВШЭ, 2011. No. 03.
In this work, we regard public procurement as an instrument used by the state for indirect support of enterprises. In this context, we have investigated the place that public procurements occupy in the system of relations between the business and the state; whether or not we can regard public procurements as a component in the “system of exchanges” between enterprises and authorities; and the extent to which public procurements are combined with measures for direct support of enterprises. For this investigation, we used the data from a survey of enterprises conducted by the Institute for Industrial and Market Studies at the National Research University – Higher School of Economics (HSE) in 2009. Our econometric study demonstrated that in Russia, public procurements cannot be regarded as a component in the system of exchanges, and the extent of combination between direct and indirect support depends on the level of the supporting government. At the federal level, direct and indirect instruments of government support complement each other, but at the regional and local levels, direct and indirect support can both complement and substitute for each other. The effect of mutual complementation can be observed in relations with those firms, which conceal information about their ownership structure and are supposedly affiliated with regional and local bureaucrats. Our analysis gives us grounds to believe that as economic development of a region rises, direct support of enterprises declines, giving way to indirect support by means of public procurements.
Интеллектуальная собственность и экономическое развитие регионов: проблемы права и правовой политики в первом десятилетии нового века
Панченко П. Н. Право и государство: теория и практика. 2008. № 9(45). С. 148-149.
The Virtual Water of Siberia and the Russian Far East for the Asia-Pacific Region: Global Gains vs Regional Sustainability
Igor A. Makarov, Likhacheva A. International Relations. WP BRP 10/IR/2014. НИУ ВШЭ, 2014
There is no many areas in the world, almost non-involved in world production. Russian Siberia and the Far East, traditionally are considered only as oil and gas reservoirs, but southern areas of these lands have enormous potential for water-intense production, first – for agriculture but also for paper, metals and mining, hydro energy. This potential is strengthening due to the proximity of the most water demanding and the most dynamic region of the world – Asian-Pacific region (hereinafter, APR). Meanwhile there is no many research dedicated to this opportunities in academic literature. This paper investigates this region, its particularities and challenges this region issues to relevant theories – interdependence theory and its water specification – virtual water concept. The most significant outcomes of the research refer both to theory and strategic studies. We proved the hypothesis that absolute water economy, derived from virtual water trade in some cases may provide a formal improvement in a global scale but worsen water security status and increase a level of water stress in long-term period. Particular implication for Russia and APR is that intense Russian integration to APR virtual water market obviously provides considerable benefits for Russia. But what is more important, strictly according to interdependence theory, Russia, acting as a guarantee of Asian food and water security will provide long-term positive effects for the whole region through diminishing water stress and desecuritization of food trade and water allocation in the region.
Экономика развития региона: проблемы, поиски, перспективы
Edited by: Л. А. Аносова, М. М. Амирханов, А. А. Анфиногентова и др. Вып. 13. Волгоград: ВолГУ, 2012.
Экономическая активность населения России в 1990-е гг.
Гимпельсон В. Е. Проблемы рынка труда. WP3. Высшая школа экономики, 2002. № 01.
Современный менеджмент: проблемы, гипотезы, исследования : сборник научных трудов
Вып. 1. М.: Издательский дом ГУ-ВШЭ, 2009.
Ритуалы в медиатизированном обществе
Черных А. И. Политическая теория и политический анализ. WP14. Высшая школа экономики, 2012. № 03.
Государственная политика в области ограничения курения: какие меры наиболее эффективны
Засимова Л. С. Вопросы государственного и муниципального управления. 2010. № 4. С. 68-81.