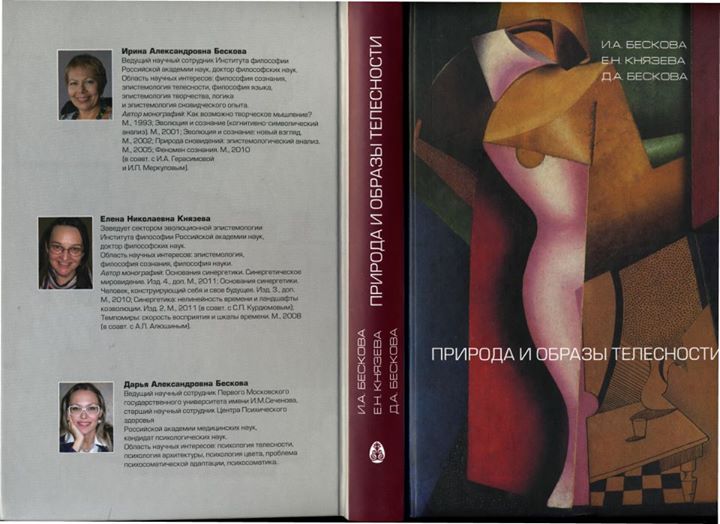 The paper analyses the logical structure of Kripke’s modal essentialist argument against materialism and also puts it in the broader context of contemporary analytic philosophy of mind. The comparison is made between Kripke’s essentialism and that of Aristotle. It is argued that Kripke’s anti-materialist argument had influenced significantly related arguments of Thomas Nagel, Joseph Levine and especially David Chalmers. However, as for the former, Kripke's notion of «necessary a posteriori» puts some pressure on his zombie argument. Chalmers tries to deal with this problem by introducing two-dimensional semantics. Due to the strength and convincingness of Kripke’s argument physicalistic materialism nowadays has lost its status of «orthodox» stance in the analysis of consciousness.

“Ignoramus et ignorabimus”? Does contemporary antiphysicalism have a positive program?
Gasparyan D. Humanities. HUM. Basic Research Programme, 2013. No. WP BRP 38/HUM/2013.
This article attempts to find out whether the contemporary antiphysicalism has a positive program. Using the approaches of such contemporary analytical philosophers as Colin McGinn, Joseph Levine, Noam Chomsky, Thomas Nagel, and David Chalmers, the author evaluates the ratio of negative and positive components in modern antiphysicalistic approaches, and determines the role of skepticism in their theories. To what extent can antiphysicalism withstand physicalism, and is physicalism in spite of its faults in a better position, since it offers, admittedly imperfect answers, while antiphysicalism does not offer anything other than criticism of the existing theories?
Стратегии экологического мышления в свете концепции Umwelt Якоба фон Икскюля
Князева Е. Н. Философия и культура. 2014. № 7. С. 943-953.

Some methodological foundations for elaboration of the modern strategies of ecological thinking based on the theoretical biology and on the theory of complex adaptive systems статье are under review in the article. Ecology, being a science of interaction of living organisms and their communities with environment, goes far beyond its primary frames of the biological knowledge and becomes a nodal discipline from which vectors of perspective interdisciplinary synthesis of knowledge diverge. The ecological approach turns to be fruitful in social and humanitarian researches. Ecology of action, ecology of mind, ecology of life, of cognition and of creativity, ecology of thoughts and words, ecology of ideas, ecology of communication and ecology of management – all these conceptual attitudes give evidence of audacious integration of the ecological thinking in wide spheres of the humanitarian and social knowledge, where it gives opportunities for some fresh approaches. The concept of Umwelt coined by Jakob von Uexküll in 1909 and his study of Umwelt (Umweltslehre) are of great significance for the development of the modern ecological universalism and for elaboration of strategic imperatives of the ecological thinking. The concept of Umwelt as a specific environment to which any biological species or its separate individual is adapted and which is constructed by it allows us to elaborate a real interdisciplinary platform for development of the theory of ecology, for holding a reasonable position in discussions about sustainable development and sustainable futures as well as about the role of education for sustainable development of the world.

Расширение когнитивного и вопрос о социальном контексте
Столярова О. Е. Философские науки. 2010. № 11. С. 78-87.
Catalogue of the editions published by the Institute of Philosophy of the Russian Academy of Sciences
Edited by: A. A. Paramonov, A. Rossius, A. Smirnov. M.: Прогресс-Традиция, 2012.

Descartes and an Indifferent Deceiver
Rogonyan G. Философия и исследования культуры. WP20. Высшая школа экономики, 2014. No. WP20/2014/02.
The aim of this paper is to show how and why the method of radical interpretation, proposed by Donald Davidson, can solve the problems that are formulated in a variety of skeptical scenarios. In particular, the method of radical interpretation deprives Cartesian scenario (both in its traditional and recent versions) all its force and even the status of philosophical problem. Appealing to the difference between intendede and unintended lies one can see how the global skeptical scenario gets solved in both cases. The paper also formulates an argument in favor of expanded version of naturalized epistemology that was offered by W. V. O. Quine - first of all, due to the introduction of social factors. In particualr, there are always at least two necessary limitations imposed by the communication on our hypothesis about knowledge and delusion. In addition, the paper explains the need for a moderate externalism (both perceptual and social) to the variants of Descartes and Hume's skeptical scenario.
Poisson groups and differential Galois theory of Schrodinger equation on the circle
Semenov-Tian-Shansky M., Marshall I. Communications in Mathematical Physics. 2008. No. 284. P. 537-552.
Л.Н. Толстой: Просветитель, преодолевший Просвещение
Климова С. М. Философские науки. 2019. Т. 62. № 2. С. 109-126.