The monograph is devoted to the consideration of complex systems from the position of the end the 21st century. The considerable breakthrough in the understanding of complex systems is comprehensively analyzed. Such a breakthrough is connected with the use of the newest methods of nonlinear dynamics, of organization of the modern computational experiments. The book is meant for specialists in different fields of natural sciences and the humanities as well as for all readers who are interested in the recent advancements in science. 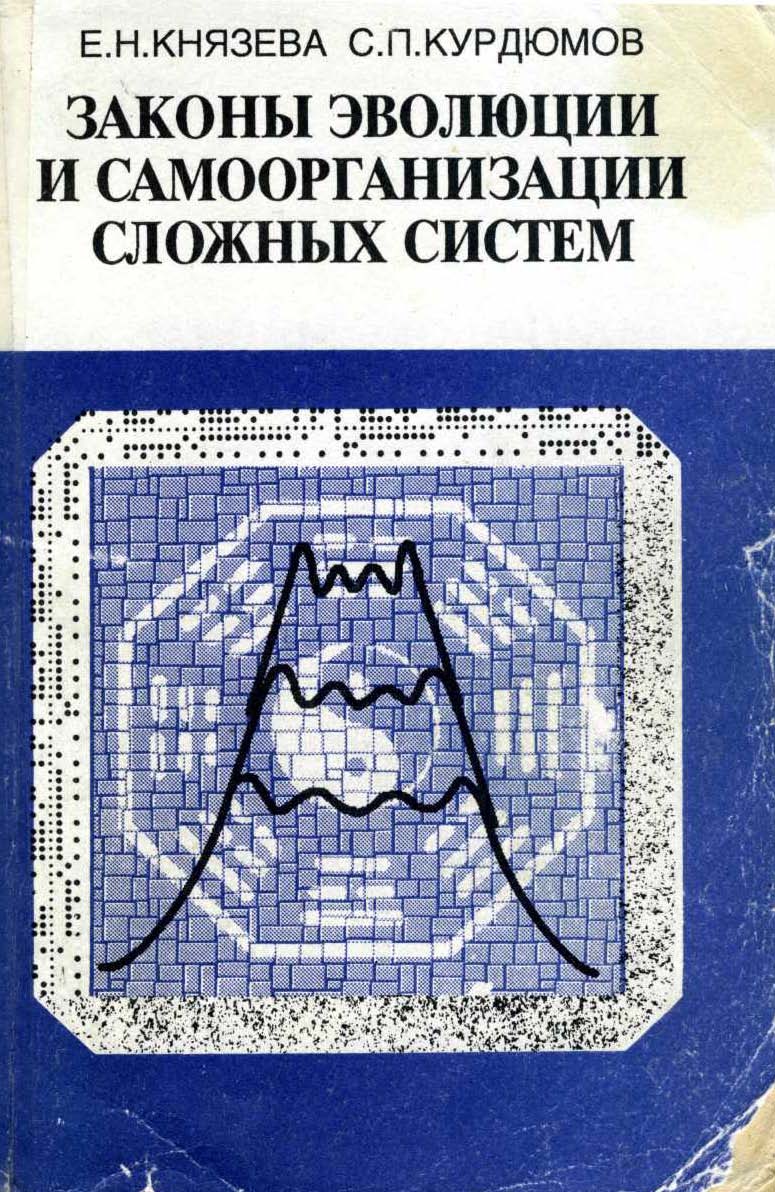 Будущее цепей поставок в интеграции на макро-уровне
Сабаткоев Т. Р., Султанов Р. Р. Логистика и управление цепями поставок. 2012. № 2 (49). С. 25-32.
At this article we describe the benefits from integration not just within one supply chain, but within a net of different supply chains around the world. Today, there is no single methodological approach to integration with companies from different supply chains. However, with thoughtful approach to information management all potential risks from integration with vendors from other supply chains can be minimized, and at the same time benefits from integration with vendors from other supply chains can improve the efficiency of each integrated company, improving its competitive advantage. We will show which major issues the integration on global level can solve, from which modules the integration system should consist and which principles it should follow.
Корпоративная логистика: 300 ответов на вопросы профессионалов
Сергеев В. И., Стерлигова А. Н., Дыбская В. В. и др. М.: ИНФРА-М, 2018.
Russian Firms: Business Environment, Internal Organization and Behavior // In «Russia e Europa dell’Est: Progetti e prospettive di crescite»
Dolgopyatova T. G. Serie di Studi Scentifici. University of Verona: Polo Scientifico Diddattico «Studi sull’ impresa» and Center for International Studies, 2012. No. 1.
The paper studies recent development in organization and behavior of Russian firms against the background of economic growth, the world crisis and post-crisis recovery. The main focus of the paper is a problem of investment, including foreign direct investment as a key determinant of Russian enterprises restructuring and modernization. In the context special attention was paid to description of external economic and institutional conditions for development of Russian firms, and their internal characteristics as stock ownership, corporate governance and behavior. The paper concludes with discussions of post-crisis prospects and economic policy matters.
Divisive-Agglomerative Algorithm and Complexity of Automatic Classification Problems
Rubchinskiy A. Математические методы анализа решений в экономике, бизнесе и политике. WP7. Высшая школа экономики, 2015. No. WP7/2015/09.
An algorithm of solution of the Automatic Classification (AC for brevity) problem is set forth in the paper. In the AC problem, it is required to find one or several partitions, starting with the given pattern matrix or dissimilarity / similarity matrix. The three-level scheme of the algorithm is suggested. The output of the procedure is a family of classifications, while the ratio between the cardinality of this family and the cardinality of the set of all the classifications, considered in the procedure, is taken as a measure of complexity of the initial AC problem. For classifications of parliament members according to their vote results, the general notion of complexity is interpreted as consistence or rationality of this parliament policy. For “tossing” deputies or ⁄ and whole fractions the corresponding clusters become poorly distinguished and partially perplexing that results in relatively high value of complexity of their classifications. By contrast, under consistent policy, deputies’ clusters are clearly distinguished and the complexity level is low enough (i.e. in a given parliament the level of consistency, accordance, rationality is high). The mentioned reasoning was applied to analysis of activity of 2-nd, 3-rd and 4-th RF Duma (Russian parliament, 1996–2007). The classifications based upon one-month votes were constructed for every month. The comparison of complexity for selected periods allows suggesting new meaningful interpretations of activity of various election bodies, including different country parliaments, international organizations and board of large corporations.
Corporate governance and control in Russian banks
Vernikov A. V. Munich Personal RePEc Archive. University Library of Munich, 2008. No. 10028.