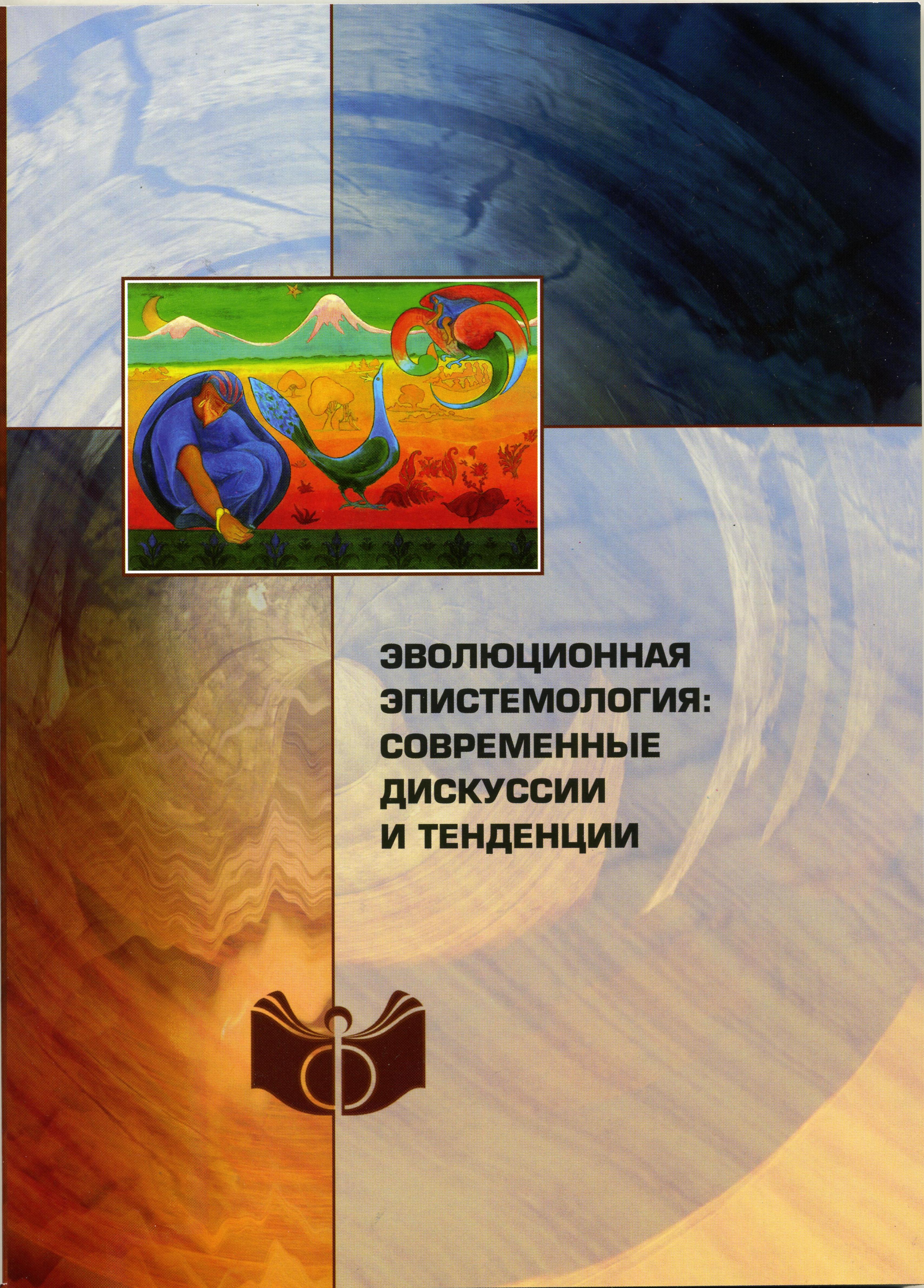 Similar publications
In Search of the New "Turns": History and Theory in the 21 st century
Savelieva I. M. Humanities. HUM. Basic Research Programme, 2011. No. 02.
This study researches some of the most recent theories (elaborated by historians and social scientists) applied to the practice of historical research. The object of this research includes ideas, concepts, notions, methods of scholarly analysis of past social reality, as well as the emergence of new interdisciplinary fields, mutual borrowings and interventions. In this connection, the opposite process — the historization of some very disparate disciplinary discourses — is briefly addressed. It includes especially historical aspects of anthropology and sociology in the coming century. The research is based on information from journals specialized in history and theory, on leading history journals which demonstrate the state of art in various research areas, on sociological journals publishing material on historical sociology and on monographs from 1995—2010.
Концепция когнитивных кадров
Алюшин А. Л. Философские науки. 2010. № 11. С. 104-115.
“Ignoramus et ignorabimus”? Does contemporary antiphysicalism have a positive program?
Gasparyan D. Humanities. HUM. Basic Research Programme, 2013. No. WP BRP 38/HUM/2013.
This article attempts to find out whether the contemporary antiphysicalism has a positive program. Using the approaches of such contemporary analytical philosophers as Colin McGinn, Joseph Levine, Noam Chomsky, Thomas Nagel, and David Chalmers, the author evaluates the ratio of negative and positive components in modern antiphysicalistic approaches, and determines the role of skepticism in their theories. To what extent can antiphysicalism withstand physicalism, and is physicalism in spite of its faults in a better position, since it offers, admittedly imperfect answers, while antiphysicalism does not offer anything other than criticism of the existing theories?
Современная когнитология и когнитивная аналитика в контексте философской инноватики: монография
Ростов н/Д: Изд-во ЮРИУ РАНХиГС, 2014.
Улица Советская в постсоветском городском ландшафте
Степанов Б. Е. В кн.: Историческая разметка пространства и времени. Волгоград: ВолГУ, 2014. С. 43-53.

SSRN is a multi-disciplinary online repository of scholarly research and related materials. Authors can share and distribute their research on an interdisciplinary...