From the Zulus to the Kazakhs. Nineteenth Centuiry Contacts between Russia and South Africa

Could there be any connection between the Zulus and the Kazakhs as early as the 19th century? Between remote parts of Russia and South Africa? According to some archival documents, people from these two countries did know something about one another and had started to form mutual images of one another even in that epoch. And this led to contacts direct or indirect. The available evidence is fragmentary, often contradictory and sometimes difficult to interpret. But it is there. 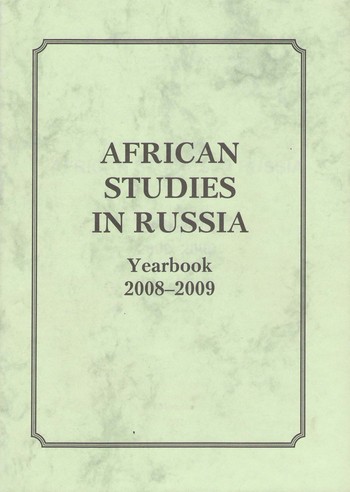