From the Great Divergence to the Great Convergence

By means of simple AN-model of economic growth and stepwise refinement of technical progress (A), modelling of two-century transition process to Great |Divergence (nineteenth century and the first half of the twentieth century), then—from Divergence to Convergence (second half of the twentieth century), and at last, to the acceleration of convergence in the early twenty-first century. The forecast, calculated after this model reveals that Great Convergence will occur by 2050 and the world center of production of goods and services will shift again to China, India and other Asian countries, like it was in pre-industrial era. 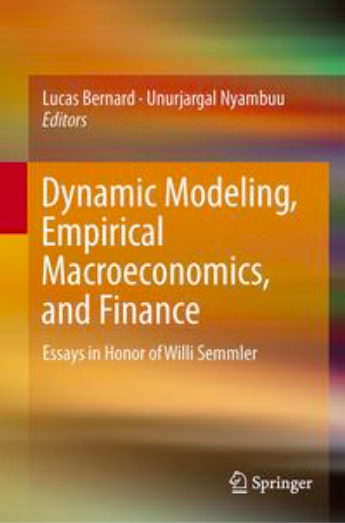