The author suggests a hypothesis that the choice of the model of integration may be a more
important implication for a country’s future than estimated figures of the economic benefits and losses
for the concrete branches of the national economy. The focus of the proposed paper is in outlining the
basic differences between the two models of the regional integration, represented by the EAEU and the
EU. Thus, the fundamental differences in the essence of the models of cooperation should determine
above all the readiness of the Eastern Partnership countries (EPCs) to be aligned or eventually to enter
one of the two different unions 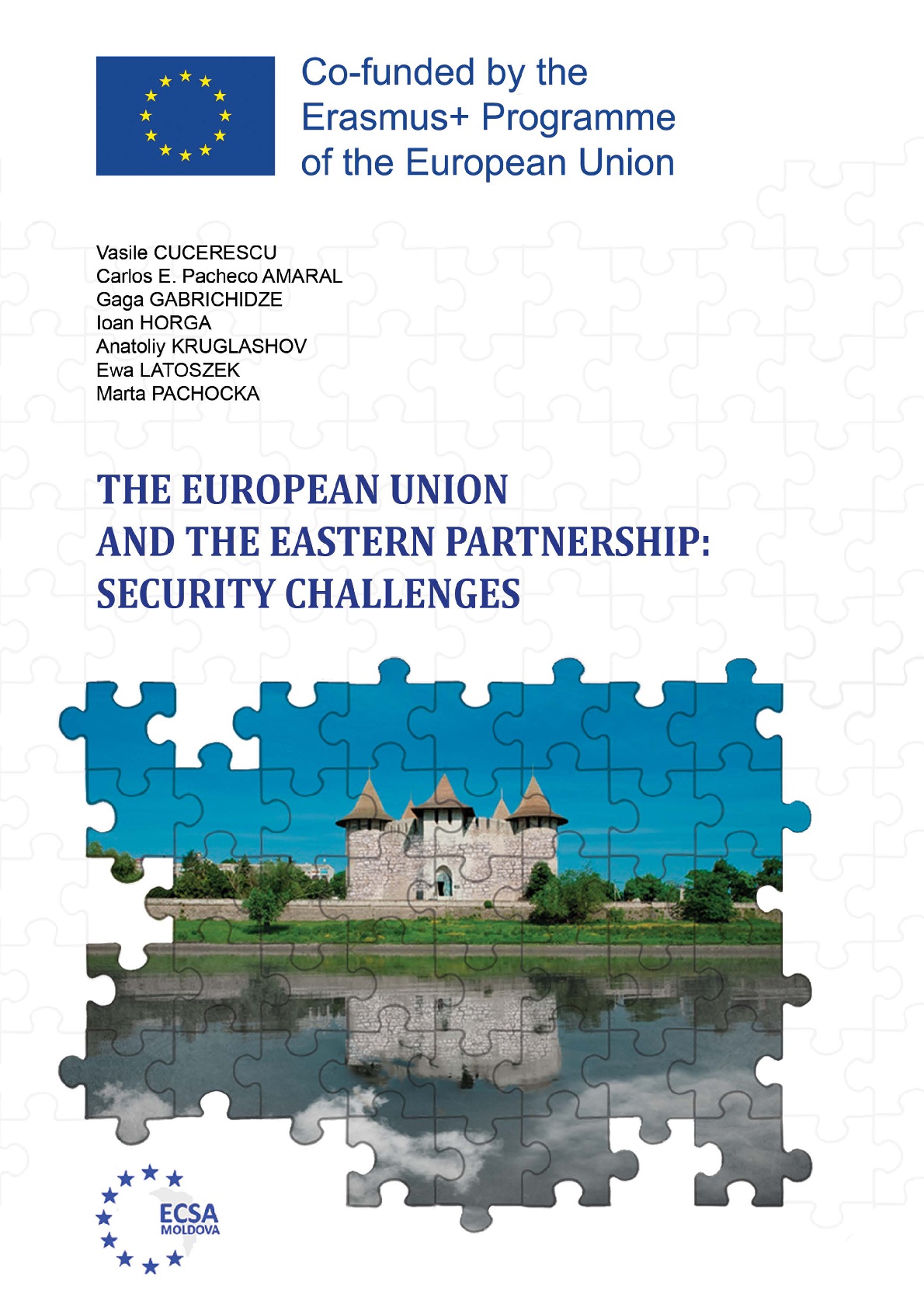