It is more or less self-evident that the origins of agriculture cannot be directly associated with the ancestral speakers of any of the commonly accepted, non-controversial language families such as Indo-European, Semitic, Dravidian, etc., since these origins go much deeper back in time than any of these ancestral languages. Consequently, in this paper I present a brief overview of some of the most promising, if controversial, hypotheses on deep-level language relationship between various linguistic stocks of Western and Central Eurasia in terms of whether or not there is a chance of reconstructing at least a small amount of agricultural terminology for such hypothetical entities as Proto-Nostratic, Proto-Sino-Caucasian, and Proto-Afroasiatic. The overview leads to the conclusion that some of the most archaic agricultural terminology in the Near East may be associated with the North Caucasian linguistic family and, possibly, also with Basque as its nearest genetic relative; at the same time, evidence of ancient agricultural lexicon in the Afroasiatic stock remains at best circumstantial, whereas evidence from various lineages of “Nostratic” is practically non-existent. 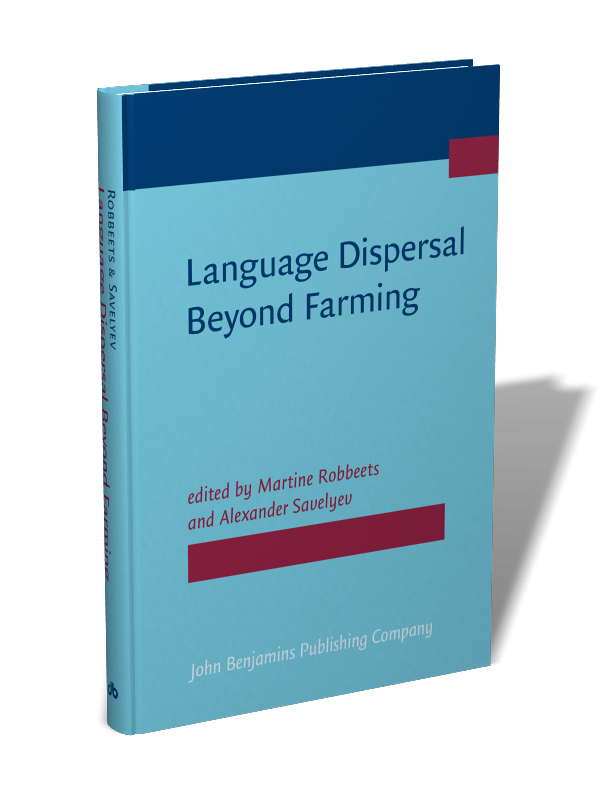