Economic growth and sectoral developments during the transition period, 1990-2008

On the eve of transition in the late 1980’s the perspectives of the economic development for most economies of the Soviet Bloc in Central, Southern and Eastern Europe seemed optimistic. They had been already industrialized; their labor force was relatively healthy and educated. Being technological backwards in many industries these countries had lots of opportunities for catch up, extending international trade and allowing the inflow of foreign direct investments. However, after two decades of transition these expectations did not materialize to the fullest extent. On the one hand, by 2008, the last year before the global financial crisis, GDP per capita of all post-transition economies grew, except Moldova and Ukraine. On the other hand, six of the twenty economies of the region increased the lag behind the twelve advanced West European economies (EU12). A reasonable question in this context is to what extent is this backward take-off caused by the command-economy past or some myopic country-specific issues of the post-transition development?

With the growth accounting framework this study confirms the leading role of total factor productivity in late transition at the aggregate level. Delving into industry levels the literature shows that, at least, for some East European economies the key driver of TFP growth in most CEE economies was manufacturing. This is not surprising, because manufacturing was also one of the most technologically backward sectors of the economy in early transition with multiple opportunities for improvements through adaptation of better practices and ways of production from the West. So, catching up in technologies seems to be the most essential driver of the post transition growth.

At the same time, this exposition of the story of growth in transition critically depends on data quality, essential for measurement of economic growth and productivity. That is why it is important also to take into account that transition in economies of the region coincided with the transition in state statistics from the Material Product System of national accounts to the United Nations System of National Accounts. All this is important for understanding of the lim 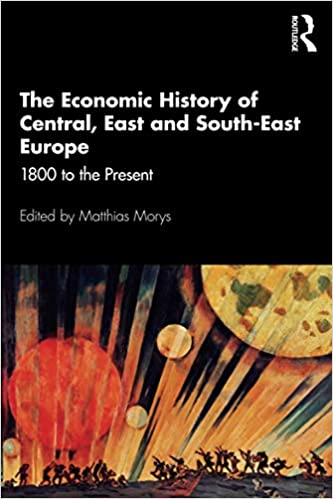