We address two forms of financial bias: survivorship bias and overconfidence bias. The first is bias due to the data sample, which normally favours the firms which have performed better, therefore overestimating the sample performance. The second is a behavioural bias due to investors, here fund mangers, overestimating the information they possess or their ability to process it. Specifically, we are concerned with the (overestimation of) local information, which might imply home bias on behalf of the investors.

The two bias are related as the first prevents a proper explanation of the second. As regard survivorship bias we use a decile approach to take into account non-active firms.

The overconfidence in domestic information is dealt with by discriminating local manager investing in Russia by foreign managers.

By merging the two issues, we devise a preliminary decile ratio measure to gauge the local investment commitment in decile portfolios. 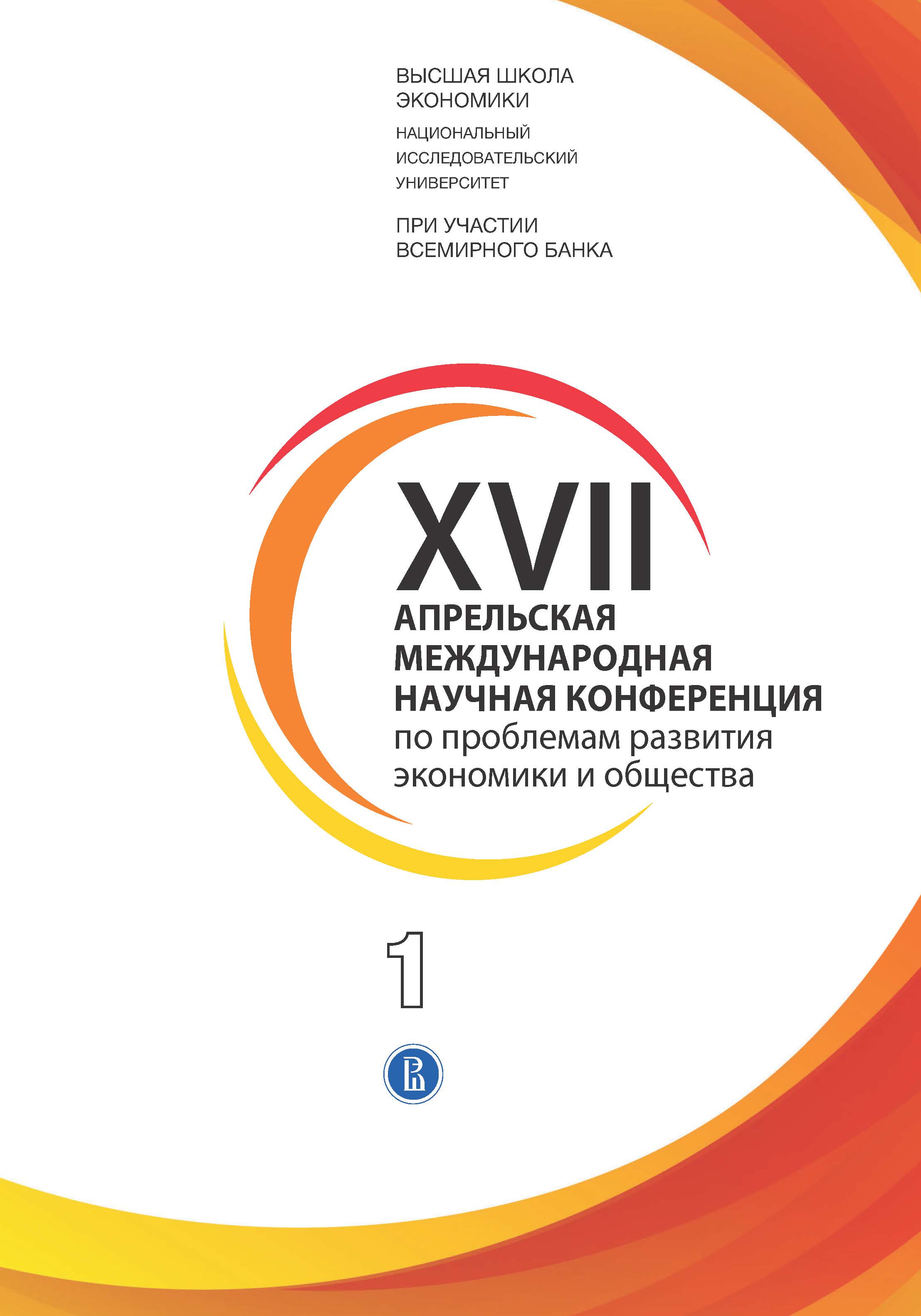