The second Rome as seen by the third: Russian debates on "the Byzantine legacy"

Uncertain about its legacy and identity, its past and future, its international status and even its national anthem, Russia – as several times before – turns to Byzantium for a role model. Like Constantinople in the past, Russia feels squeezed between the growing East and the increasingly indifferent West. While real danger comes from the East, animosity is directed at the West. So does this mean that the political tradition in Russia goes back to the “Byzantine roots”? 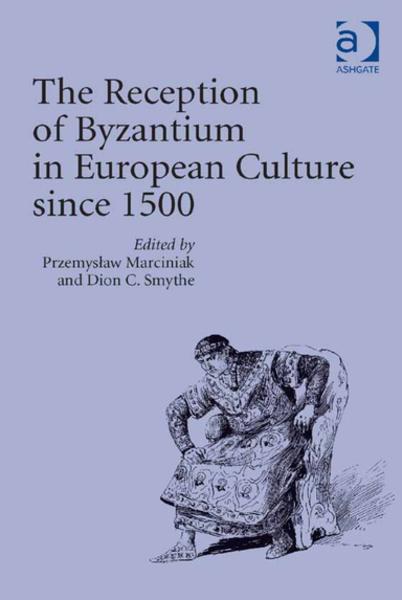 The Reception of Byzantium in European Culture since 1500
Ashgate, 2016.