Brewing Nation: War, Taxes, and the Growth of the British Beer Industry in the Eighteenth and Nineteenth Centuries

As a result of war with France, British tariffs were raised to protect domestic beverage production. This helped promote the beer industry during the infancy of industrial brewing in the 18th century. But protection also led to monopoly controls in order to promote easier taxation and greater regulatory oversight. This chapter shows that this severely distorted the consumption of alcohol and the production of domestic substitutes like beer in Britain, but that it also enabled the state to grow by providing it with a mechanism for dramatically raising taxes to fund the century's many wars. Reversing protection in the 19th century was complicated and fraught with interference from domestic lobbies that hampered the British move to free trade. 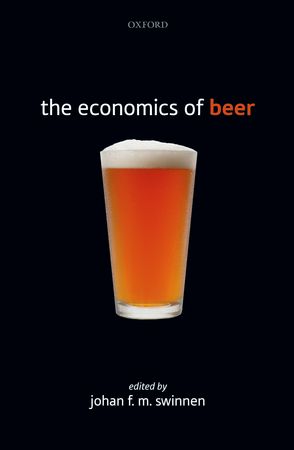 Children in Post-Communist Russia: Some Aspects of the Child’s Right to Protection
Kravchuk N. V. International Journal of Children’s Rights. 2009. No. 17. P. 611-622.

Hunting activities of Russian Pomors on Spitsbergen in the 18th century: new evidences in transnational perspective.
Dadykina M., Kraikovski A., Lajus J. Humanities. HUM. Basic Research Programme, 2015. No. 117.
The Russian hunters used to kill animals in the Arctic long before the 18th c. However, the Petrine modernization has changed their life strongly. The Government has put the new goals in order to make the Russian blubber industry some kind of a driving force for the Europeanization of the enormous region of the Russian North. However, what were the economic and political contexts for that? And could this governmental project be successful at all?
The Religious Aspects of War in the Ancient Near East, Greece, and Rome
Brill, 2016.