It was not until the early 18th century that Russia began to establish commercial and diplomatic relations with Western Europe. Peter the Great's foreign interests were focused toward the major states of Northern Europe, but the Iberian Peninsula was not wholly without significance for Russia. His westernization campaign extended across the Pyrenees. This tradition continued by the Russian empress Catherine II. Russian-Spanish relations, once terminated after the failure to connect Russia to the Viennese Alliance in 1730 , were reestablished since 1760. This article examines diplomatic relations between the two nations after Catherine II's ascension to the throne when Russian high-ranking diplomat, count Piotr Buturlin, was sent as an Extraordinary and Plenipotentiary minister to the Spanish court. Based on archival manuscripts (diplomatic and other correspondence) from the Archive of Foreign Policy of the Russian Empire, which were published for the first time, the research deals with the political and commercial relations between two nations during the early 1760s. 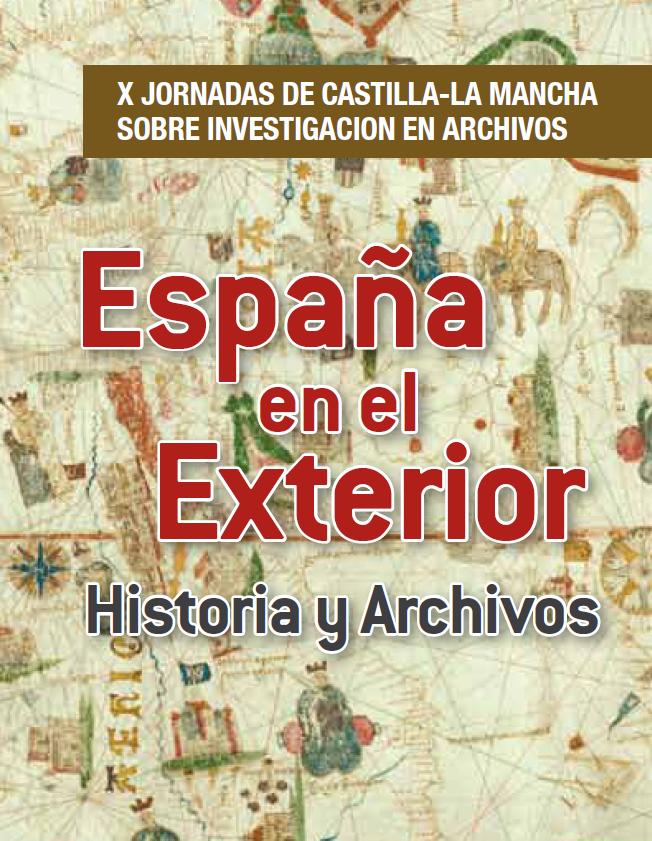