A Big History of Globalization. The Emergence of a Global World System 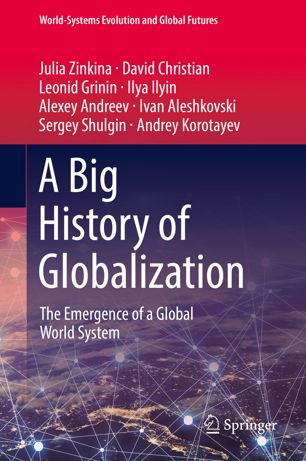