Migration and the Ukraine Crisis: A Two-Country Perspective

Since the Russian annexation of Crimea in 2014 and the beginning of the war in Donbas, Eastern Europe has been facing a migration crisis. Several million Ukrainians are internally displaced or have fled the country and now face an uncertain future. At the same time, Western-imposed sanctions and the creation of the Eurasian Economic Union have affected Russia’s migration policies. These largely ignored processes have a potential to change the social landscape of the region for many years to come. The aim of this collection is to shed light on the forgotten migrant crisis at the European Union’s doorstep and make sense of the various migration processes in and out of Ukraine and Russia. 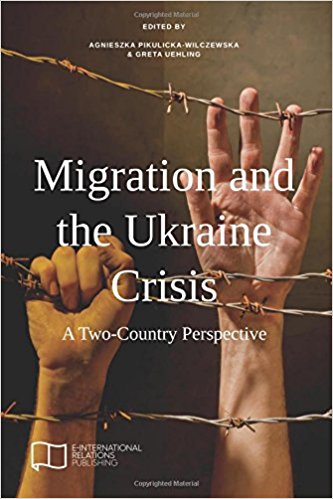