State and Political Discourse in Russia

After decades of dominant Marxism-Leninism, the post-Soviet Russian political space offers a multiplicity of discourses associated with the contemprary state and its various organs - such as the party, the presidential administration, the burocracies and media - or with the different places of ideological production revealing plurality and fluidity within Russian political languages and evoking many of the neo-conservativist ideological constructs promoted by the Kremlin. The apparent demise of Russian notions of Liberalism, its polymorphism, the influence of the Soviet experience, perestroika, the effects of the turbulent 1990s, in addiction to the effect of Western thought and foreign policies on Russia's liberal ideas and expectations, determine the role of the remaining institutions and actors that promote political , economic, and constitutional liberalism and manifest an alternative discourse that, although weakened, is still credible. 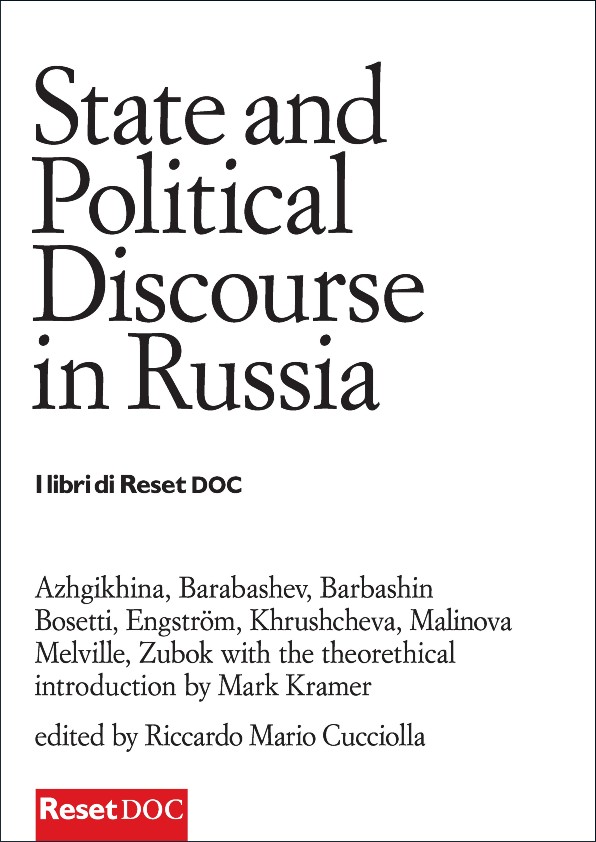