Intermittency, Diffusion and Generation in a Non-stationary Random Medium 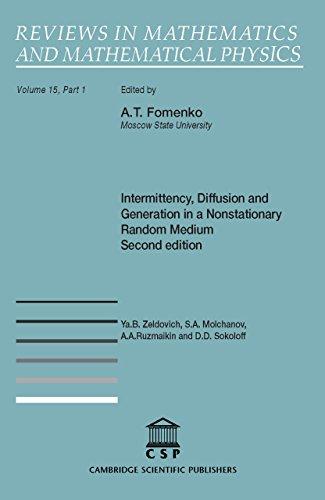