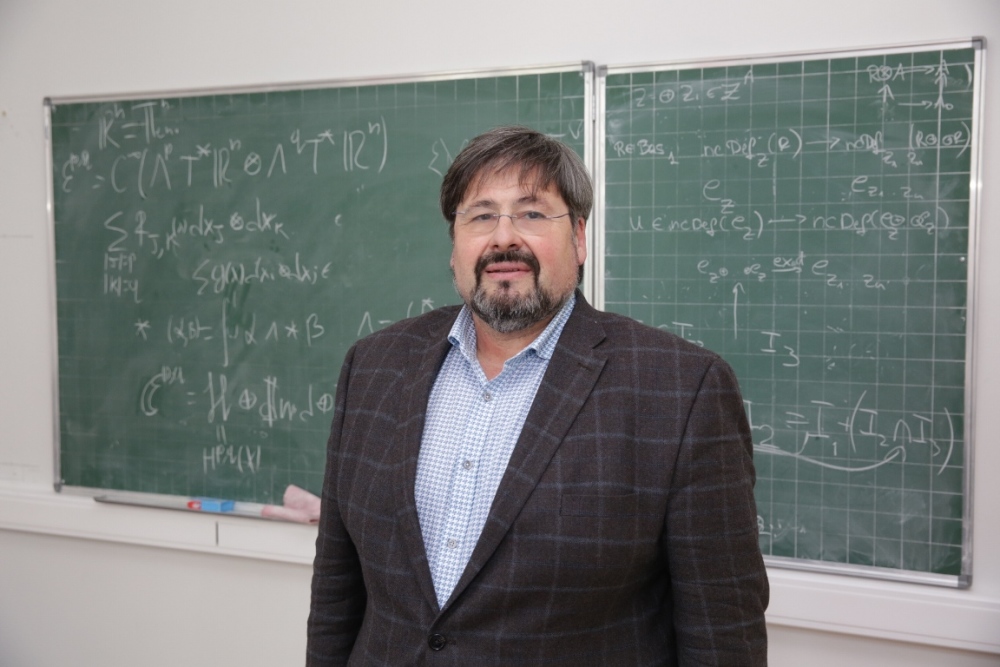 Decision-making Rules Least Susceptible to Manipulation, According to Science 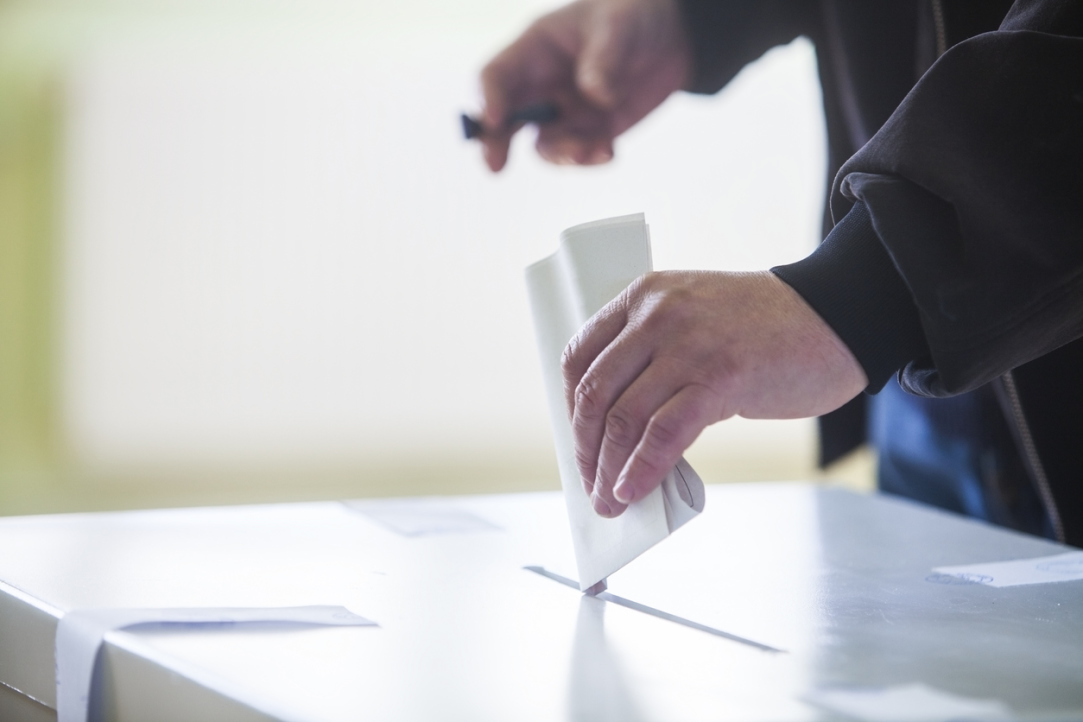 HSE researchers have used computer modelling to demonstrate the varying manipulability of decision-making procedures and to identify those least susceptible to manipulation. Their findings are published in the paper 'Manipulability of Majority Relation-based Collective Decision Rules'.
Research&Expertise IQ research projects elections mathematics
July 13, 2017

HSE School of Data Analysis and Artificial Intelligence is conducting research for Federal Research Center of Pediatric Hematology, Oncology, and Immunology on how the treatment response might vary depending on the patient's physiology, such as the state of the internal organs and blood, and what the role of genetics is.
Research&Expertise IQ research projects healthcare mathematics
December 23, 2015

Higher Education in Russia and Beyond: From Russia with Math

'I Have Been Happy from the First Moment'

Takashi Takebe is a Research Fellow at the International Laboratory of Representation Theory and Mathematical Physics and Professor at the Faculty of Mathematics. He has been at HSE since 2009. He is a PhD in Mathematics from the University of Tokyo. He spoke to HSE News in English service about the unpredictability of life for international academics in Moscow, about teaching mathematics to Russians, the problems of language and cycling tours.
Research&Expertise international faculty mathematics physics
September 16, 2015

Andrey Okounkov: 'Happiness Is not about Proving Something to Other People'

In the whole history of mathematics just 8 winners of the highest award - the Field Prize - have come from Russia. One of them is Andrey Okounkov, Academic Supervisor at theInternational Laboratory of Representation Theory and Mathematical Physics HSE. On Hamburg Reckoning, a weekly programme which broadcasts interviews with major academics on current Russian issues on the OTR TV channel, he talked about his journey from economics to mathematics, about the Faculty of Mathematics at HSE and what makes mathematicians happy.
Research&Expertise ideas & experience mass media mathematics
February 11, 2015

The Faculty of Mathematics: A Niche for Talented People Who Don't Want to Deal with Ideology

The first issue of The HSE Look in 2015 brings the Faculty of Mathematics into the spotlight. The Dean of the faculty, Professor Sergei Lando, talks about the life of the collective that he heads and about mathematical education in Russia then and now.
Research&Expertise professors mathematics The HSE LooK
January 30, 2015
1 2 3 4