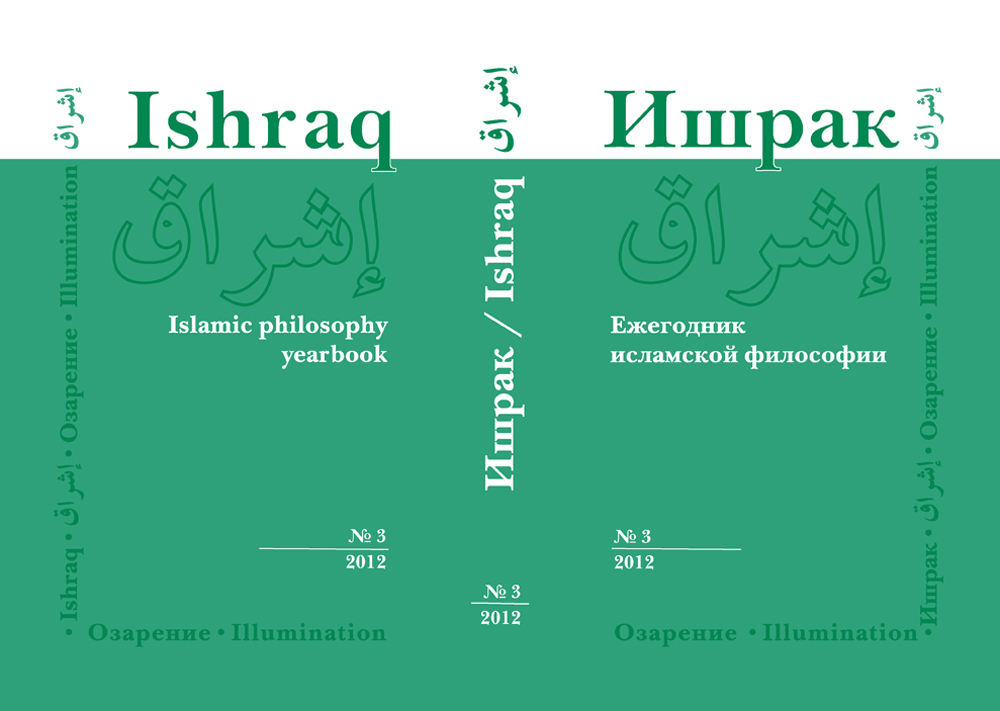 Attitudes Towards Gender Equality and Perception of Democracy in the Arab World.
Kostenko V., Kuzmichev P., Ponarin E. Sociology. SOC. Высшая школа экономики, 2014. No. 50.
This paper analyzes the relationship between support of democracy and attitudes to human rights: in particular, support for gender equality in the countries covered by the first wave of the Arab Barometer project. We used cluster analysis and negative binomial regression modeling to show that, unlike in most countries of the world, the correlation between support of democracy and gender equality is very low in Arab countries. There is a group of people in the region who support both democracy and gender equality, but they are a small group (about 17% of the population) of elderly and middle-aged people characterized by higher education and social status. A substantial number of poorly educated males express support for democracy, but not for gender equality. Many people (especially young males aged 25-35 in 2007) are against both gender equality and democracy. Younger people tend to be both better educated and more conservative -- those belonging to the 25-34 age group are the most patriarchal in their gender attitudes. Controlling for age, education still has a positive effect on gender equality attitudes. Nevertheless, this phenomenon probably means that there are two simultaneous processes going on in the Middle East. On the one hand, people are becoming more educated, urbanized etc., which means the continuation of modernization. On the other hand, we observed a certain retrogression of social values.
Ислам о преступлении и наказании
Сюкияйнен Л. Р. В кн.: Мировые религии о преступлении и наказании. М.: Рипол Классик, 2013. Гл. III. С. 411-524.
Мусульманские группы Египта и их политические партии накануне и после «революции 25 января»
Царегородцева И. А. Политическая теория и политический анализ. WP14. Высшая школа экономики, 2014
During the uprisings in 2011 so called Islamist movements and parties entered the political scene  in Egypt tending to ﬁ ll the vacuum emerged after Hosny Mubarak’s resignation and National Democratic  Party’s dissolution. This new reality made some observers to conclude, that Egypt has been witnessing  the formation of a strong and united Islamist camp with a potential to take power to their hands.  However, this assumption is unlikely to reﬂ ect the true events. The analyses we have conducted shows,  that there has been a rivalry between key actors inside this Islamist camp – the Muslims Brotherhood  and Salaﬁ movements. Besides, this article concerns one more Islamic movement, which is often  excluded from investigations on contemporary Islamists parties in Egypt – namely, the most active  group of Suﬁ s. We argue, that political role of Suﬁ s is unreasonably ignored and thus should be further  explored.
Системный мониторинг глобальных и региональных рисков: Арабский мир после Арабской весны
Edited by: Л. М. Исаев, А. Р. Шишкина, А. В. Коротаев М.: ЛЕНАНД, 2013.
Программа партии «Братьев-мусульман» в контексте политического развития Египта
Царегородцева И. А. В кн.: Мир ислама. История. Общество. Культура. Материалы Международной исламоведческой научной конференции 11-13 декабря 2007 г.. М.: Издательский дом Марджани, 2009. С. 296-301.
Государство и право народов Кавказа: проблемы становления и развития: материалы международной научно-практической конференции
Edited by: Д. Шапсугов Нальчик: Перо, 2012.
The ISIS Mindset and Ways to Undermine ISIS Propaganda
Chuprygin A., Matrosov V., Dr. Wells A. The Naval Review. 2016. Vol. 104. No. 2. P. 193-199.

Propaganda plays the key role in ISIS recruitment and sustainment of its base. It is critical to understand the inner workings of ISIS mindset. Ideological aspects that have major propagandist aspects have equal validity as military strength in understanding ISIS. Recruitment to ISIS and sustainment of its core base, have powerful ideological underpinnings. Islamic eschatological concepts play an important role in understanding how ISIS functions and claims successes. Why does ISIS continue to be attractive for large groups of people from a variety of countries and regions? Islamic eschatology is a key lens through which to examine both the concepts and the practical operations of ISIS, and therefore understand ways to challenge this major threat. The propagandist aspects have to be countered in sophisticated and carefully orchestrated ways to undermine the very essence of ISISS ideology and modus operandi. The paper has been adapted for professional reading of field operatives.