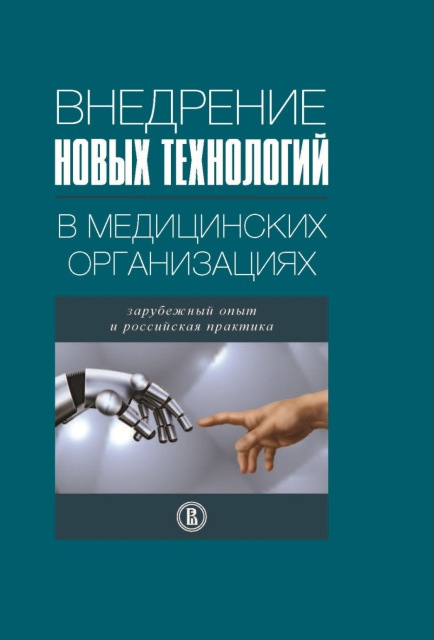 Имитационное моделирование социальной сферы: информационно-аналитическая система социально-экономического развития территорий (модельный комплекс "Социальная сфера")
Лычкина Н. Н., Морозова Ю. А. Берлин: LAP LAMBERT Academic Publishing, 2011.
Patient Mobility, Health Care Quality, Welfare And Regulation
Karpov A. V. Economics/EC. WP BRP. Высшая школа экономики, 2014. No. 64.
This paper justifies unequal health care quality in a model with two regions and patients differentiated by location and quality perception. Efficient distribution with unequal healthcare quality arises when there are low travel and/or quality provision costs. If costs are sufficiently low, then both regions win from inequality. Lump-sum transfers and price regulatory policies restore an efficient solution.
Мониторинг хода реализации Федерального закона от 08.05.2010 № 83-ФЗ в части формирования перечней услуг (работ), оказываемых (выполняемых) государственными учреждениями субъектов Российской Федерации
Алашкевич М. Ю., Зеленский В. А., Богданов Л. Н. и др. М.: Издательский дом НИУ ВШЭ, 2012.
Improving Child Nutrition Outcomes in India: Can the Integrated Child Development Service Be More Effective?
Das Gupta M., Gragnolati M., Lokshin M. et al. Policy Research Working Paper. WPS. World Bank Group, 2005. No. 3647.
Levels of child malnutrition in India fell only slowly during the 1990s, despite significant economic growth and large public spending on the Integrated Child Development Services (ICDS) program, of which the major component is supplementary feeding for malnourished children. To unravel this puzzle, the authors assess the program's placement and its outcomes using National Family Health Survey data from 1992 and 1998. They find that program placement is clearly regressive across states. The states with the greatest need for the program - the poor northern states with high levels of child malnutrition and nearly half of India's population - have the lowest program coverage and the lowest budgetary allocations from the central government. Program placement within a state is more progressive: poorer and larger villages have a higher probability of having an ICDS center, as do those with other development programs or community associations. The authors also find little evidence of program impact on child nutrition status in villages with ICDS centers.
Poverty and Economic Growth in Egypt, 1995–2000
El laithy H., Lokshin M., Benerji A. Policy Research Working Paper. WPS. World Bank Group, 2003. No. 3068.
After a decade of slow economic growth Egypt's rate of growth recovered in the late 1990s, averaging more than five percent a year. But the effect of this growth on poverty patterns has not been systematically examined using consistent, comparable household datasets. In this paper, the authors use the rich set of unit-level data from the most recent Egyptian household surveys (1995-96 and 1999-2000) to assess changes in poverty and inequality between 1995 and 2000. Their analysis is based on household-specific poverty lines that account for the differences in regional prices, as well as differences in the consumption preferences and size and age composition of poor households. The results show that average household expenditures rose in the second half of the 1990s and the poverty rate fell from 20 percent to less than 17 percent. But, in addition to the ongoing divide in the urban-rural standard of living, a new geographical/regional divide emerged in the late 1990s. Poverty was found predominantly among less-educated individuals, particularly those working in agriculture and construction, and among seasonal and occasional workers. These groups could suffer the most from the slowing economic growth evident after 1999-2000.
Государственно-частное партнерство для монопоселений
Филюшина А. С. Государственная служба. 2012. № 1. С. 104-107.