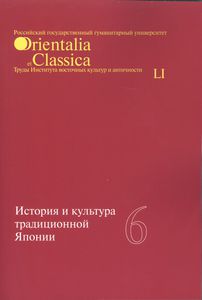 In the article the analysis of the genesis and existence of the term esoterics is given: from antiquity through the Middle Ages and New time to to the present. Variants of its use and terms substitutes (occultism, esotericism) are considered. The basic modern academic concepts of esoterics and research prospects of esotericism as phenomenon within the limits of religious studies are described.