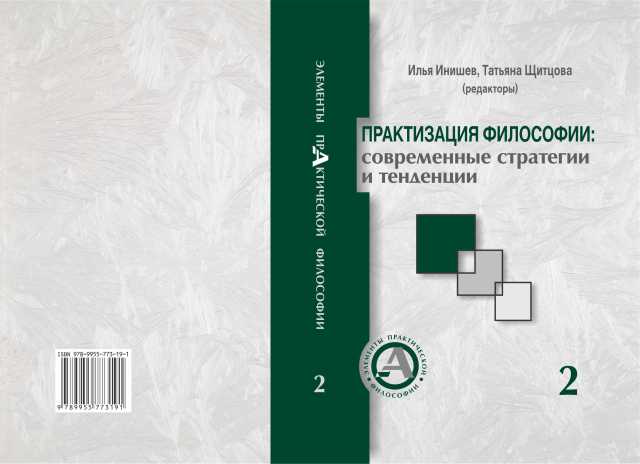 The paper focuses on the paradox embedded in conceptual logics of the Left and Right thought, that is the semantic amalgam of the concepts of sovereignty and legitimacy. Through the conceptual deconstruction of Carl Schmitt and Michelle Foucault theories we demonstrate the actual identification of sovereignty and legitimacy in political discourse. Since this identification forms the international legal framework, we perceive the power as legitimate one by recognizing the sovereignty. We reveal the similarities in power’s perception and conceptualization of the most radical representatives of the Right and Left political thought and explain it through the merge of legal and sacral in concept of sovereignty and perception of the power’s technic as independent political value.