This chapter is analysing french media market in its current situation. It collects main data about advertizing market and its structure, dinamics in 2009-2010. The structure of main assets of french media conglomerates (like Canal+, Hersant, Lagardere) is described as well. Main trends and changes in field of media concentration during second half of 2000s are presented. Separately chapter is analysing and presenting structure and dinamics of press market, television (including digital TV, public TV and commercial TV), radio and new media markets. 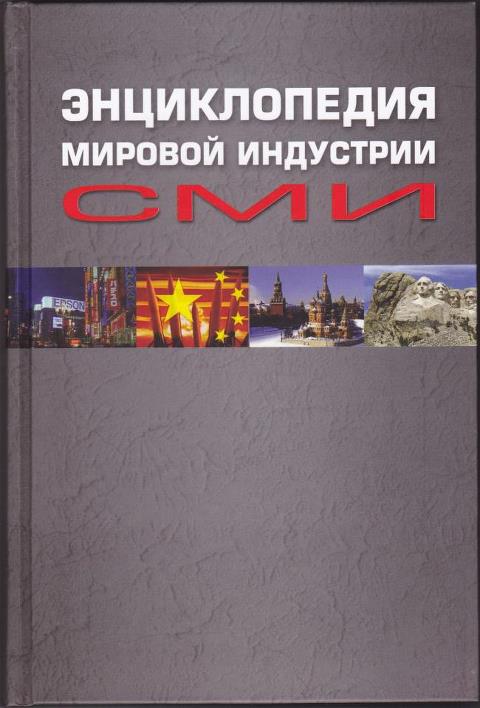